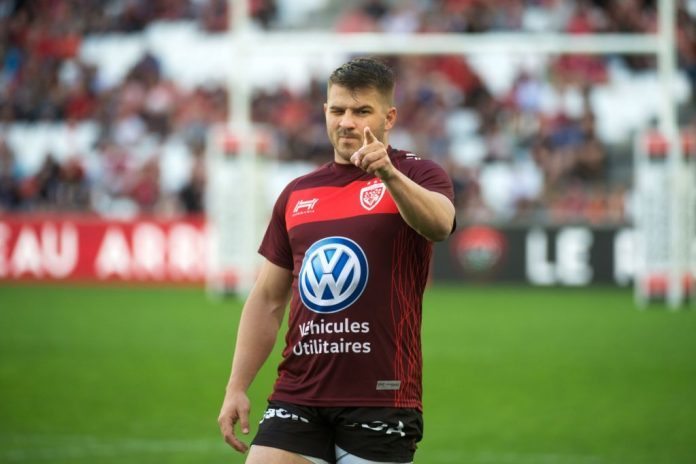 13 years after making his Super Rugby debut with the Queensland Reds, the Toulouse winger will retire at the end of the French Top 14 season.

So it's my turn to call time on my rugby career!
I've been very lucky to have had the experiences I've had in our great game.

Standing as Australia's most prolific World Cup try scorer after reaching 14 during the England tournament in 2015, Mitchell will pull down the curtain on a career that included representing Queensland, the Western Force and NSW Waratahs before joining French club Toulon in 2013.

Mitchell finishes as Australia's fourth most-prolific try-scorer with 34 tries from his 71 Tests and couldn't be happier with his time in the game.

Former teammates and opponents paid tribute to the Wallaby veteran on Twitter after the announcement was made.

No way Allan ? Been absolute privilege ucee.. we ride till end of season Allan ✊🏿👊🏿✊🏿..

Congratulations on a huge career bro, the game will miss you 😘

Congratulations on an amazing career! The game will miss you mate...All the best with your new adventure ✌🏽

Hat tip to an awesome career, @drew_mitchell. Enjoy the next phase & sorry about the time I threatened to "fu*%!ng kill you" on the field 😇

‘It sucked’: To’omua opens up on divorce and missing the Wallabies...

Moore on Hooper: He was a leader long before he took...

Foley on radar as Wallabies’ No.10 hunt on for young and...