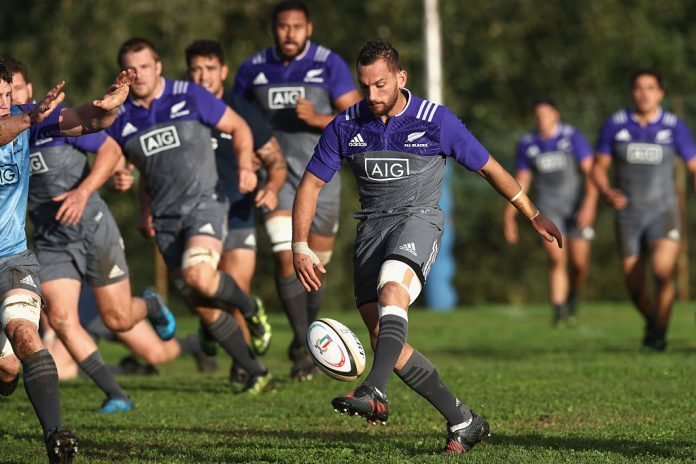 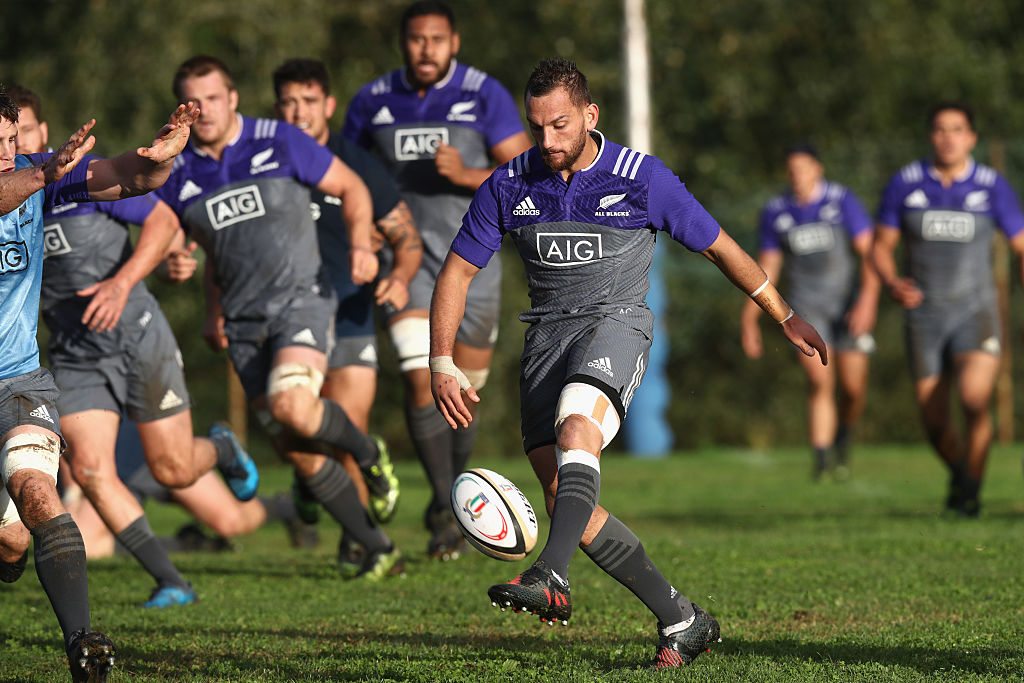 All Blacks five-eighth Aaron Cruden will pack his bags and head to Montpellier for the 2017-18 Top 14 season after signing a lucrative three-year deal worth more than $1 million a year.

The 28-year-old, the Chiefs’ Super Rugby co-captain, confirmed the move after enduring a frustrating 2017 in the black jumper, when he lost the No.10 shirt to livewire Beauden Barrett.

Despite being relegated to a bench role, New Zealand Rugby pulled out all stops to keep Cruden on the Shaky Isles and publicly asked him to stay. But in a video posted online on Wednesday, Cruden confirmed with “great sadness but also excitement” that 2017 would be his final year playing rugby in New Zealand for Manawatu, the Chiefs and All Blacks.

He’ll go with plenty of accolades to his name, including the 2011 World Cup, two Super Rugby titles and five Rugby Championships.