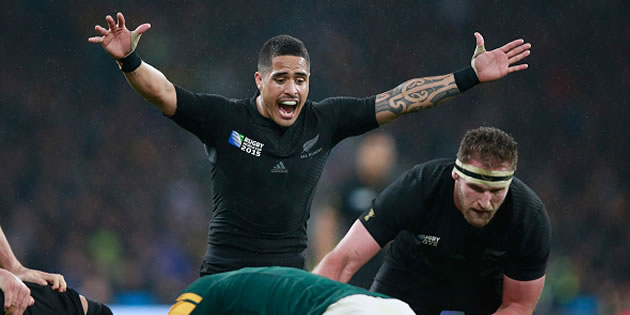 New Zealand will play Argentina or Australia in the World Cup final next week after the reigning world champions won a rain-soaked thriller at Twickenham on Saturday.

New Zealand pushed through one of their sloppier first half performances and a halftime deficit to take the match 20-18 and book a place in the final of one of the most dramatic and thrilling World Cups in history.

It was a battle of two rugby heavyweights, despite the errors, and the winner of Sunday's semi-final will have no easy task preparing to stop Steve Hansen's experienced side.

New Zealand have an opportunity to become the first team to win back to back World Cups on October 31.