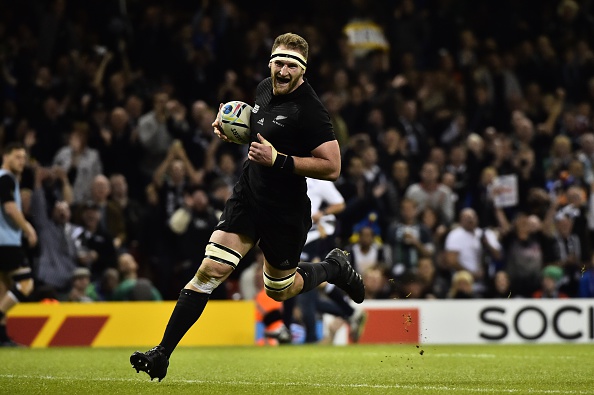 Coach Steve Hansen has confirmed Kieran Read will captain the All Blacks this year.

“We have known for quite some time that five of the guys are going to be leaving.

“We’ve known for a while and we’ve planned for that,” Hansen told Radio Sport.

“Reado’s had experience already as captain nine times and whilst it will be a new experience to be there fulltime, at least he’s had a taste of it.”