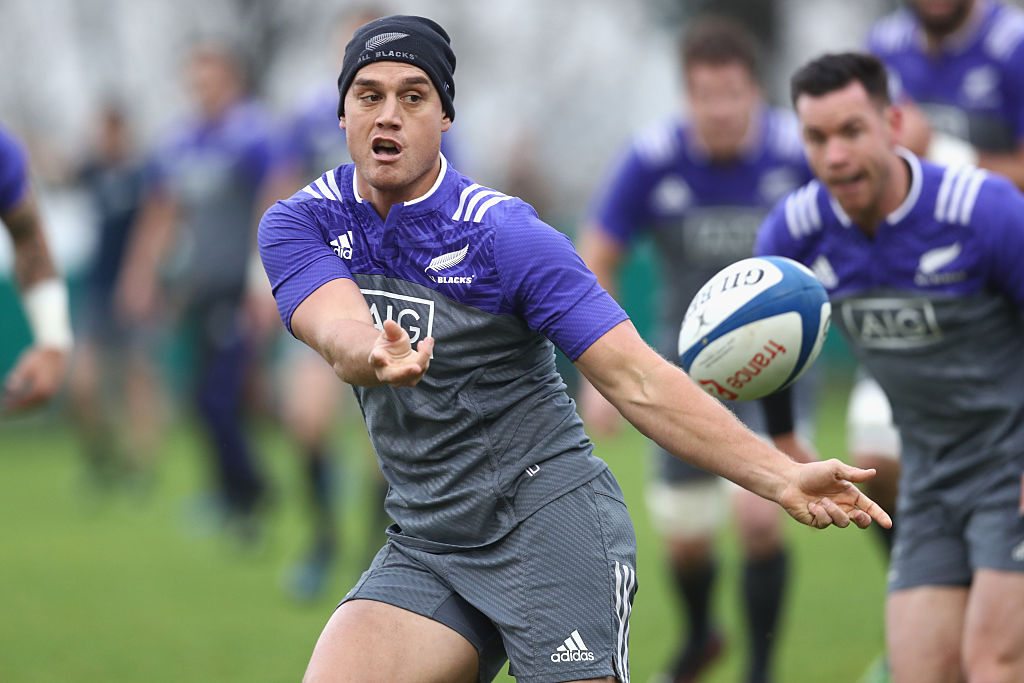 At least 10 current All Blacks were set to play in the pre-Super Rugby tournament, including fullback Israel Dagg, who is an ambassador alongside Wallabies pin-up Israel Folau.

The New Zealand Rugby Union Players Association said there were never any promises about All Blacks' availability.

"It was known right from the outset that All Blacks that were on the end of year tour ... there'd be no obligation on them to play," NZRUPA chief executive Rob Nichols told the NZ Herald.

"They'd only play if everyone agreed, i.e. New Zealand Rugby, the players, the franchises. That 12 weeks a year is very, very important and that overrides everything."