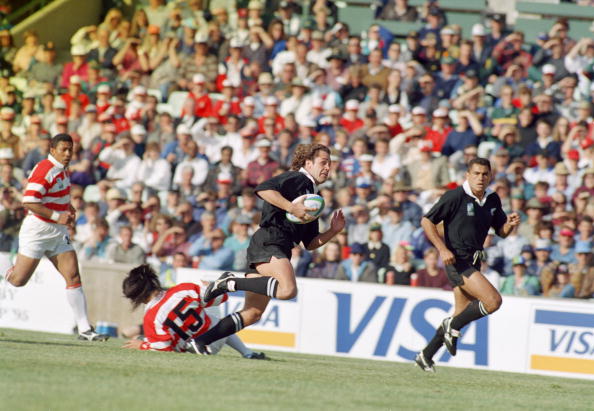 Nelson Mandela's former bodyguard, Rob Steyn says the All Blacks were poisoned during the 1995 World Cup, with betting syndicates behind the poisoning.

"On the Thursday before the final, which was on Saturday, they were poisoned. About two-thirds of the squad got very sick, properly sick," Steyn told the NZ Herald.

Steyn said he didn't believe it was the food that was contaminated, as some players ate chicken and some ate beef on the day that players got sick.

"I believe it was the water that was got at, because the food that was served at lunch time ... was chicken burgers and hamburgers.

The All Blacks lost the final to South Africa 15-12.

Steyn said that he believed it was betting syndicates and not anyone involved with South African rugby, who were the culprits.

"The odds were on the All Blacks," he said.

An investigation by a private detective hired by the All Blacks produced few leads, but Mr Steyn said he was adamant the players had been poisoned.