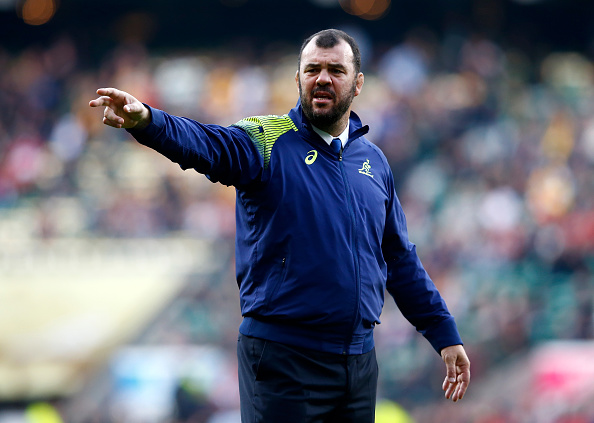 The ARU hopes to sign a new deal with Wallabies coach Michael Cheika before the end of the year, a move that would extend his tenure until the 2019 World Cup in Japan.

And Cheika wants to lock in his current coaching staff along the way, including assistant Stephen Larkham, a man many believe is being groomed to take over the top job when Cheika steps aside.

His current deal expires at the end of 2017, but the ARU would dearly love to have Cheika locked in well before then to give them the steadiest of platforms heading towards Japan.

The noise from both camps is positive as discussions continue behind closed doors.