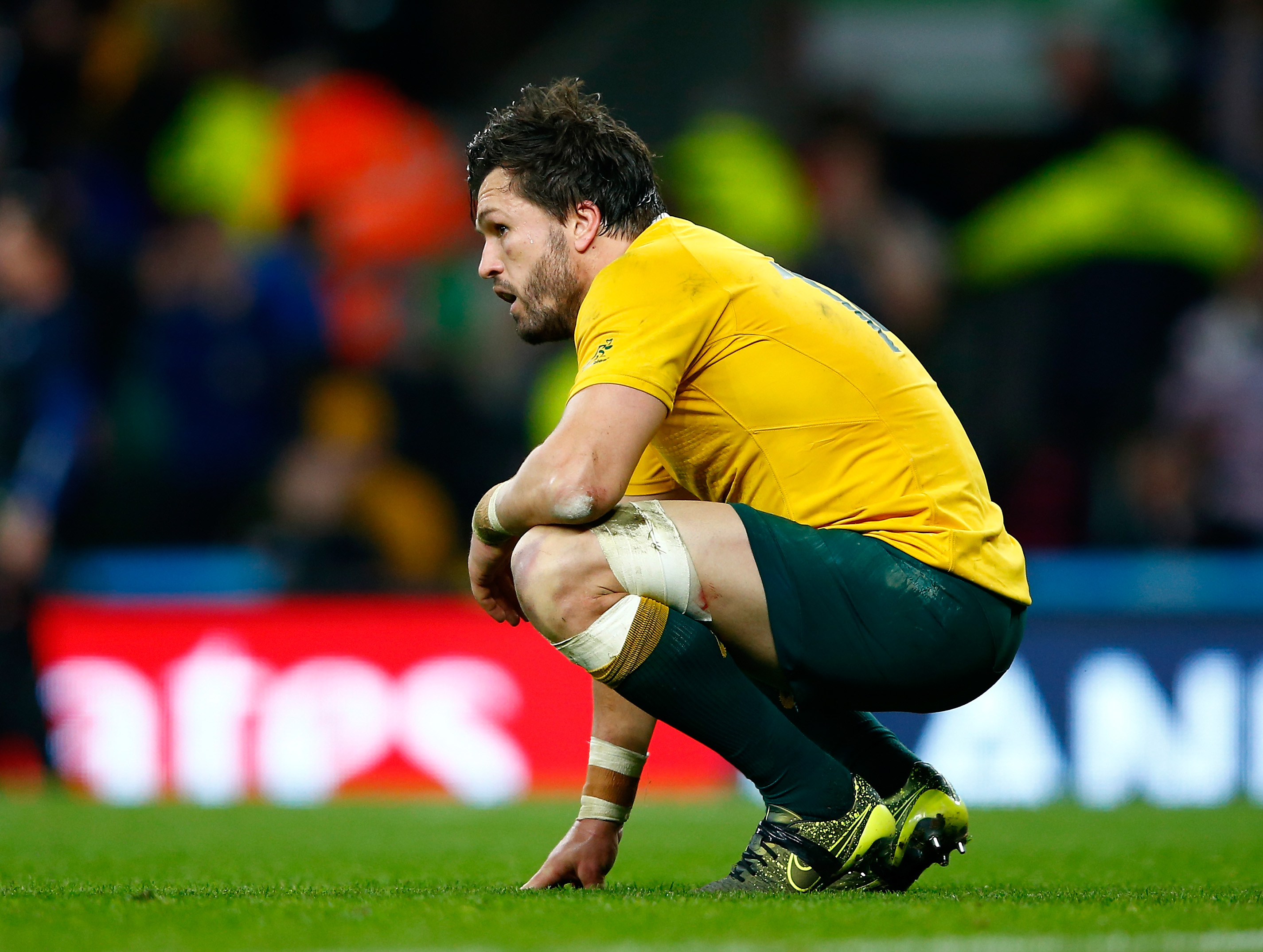 The 33-year-old Ashley-Cooper will join French side Bordeaux, along with starting prop Sekope Kepu who admits he feels he's played his last match for the Wallabies.

It had been expected Ashley-Cooper would use the World Cup as his international swansong, leaving as the Wallabies' third-most capped player with 115 Tests.

But he revealed a change of heart following the gut-wrenching 34-17 loss to the champion All Blacks on Saturday (Sunday morning AEDT), indicating he'll be available for selection next year.

"I'm certainly not making a call now," he said.