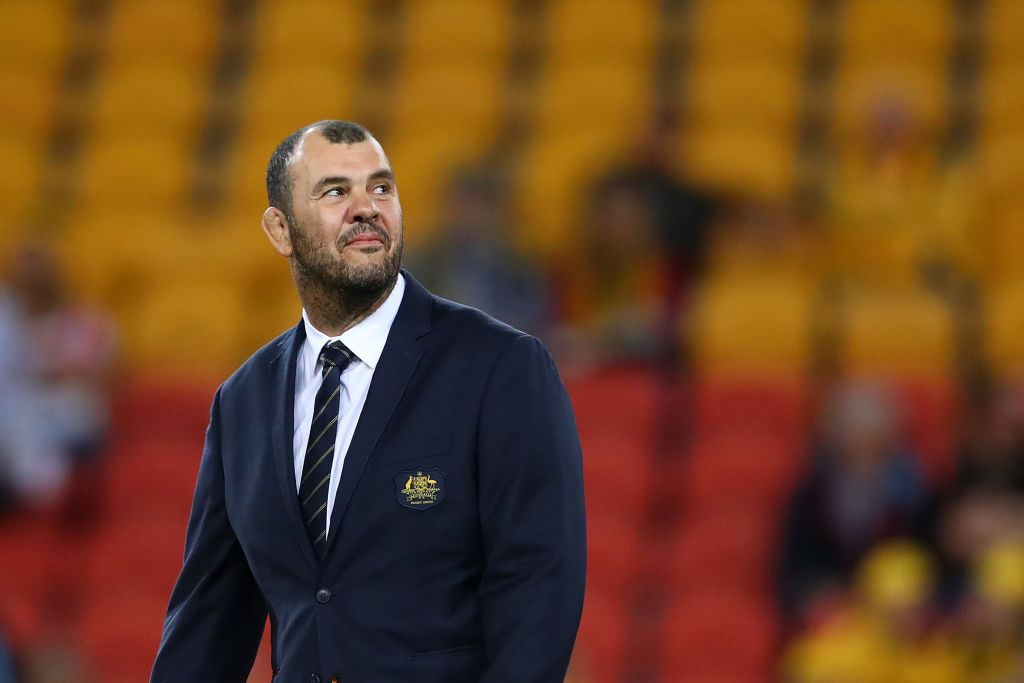 Australia's national rugby union side has not had the best of campaigns in 2018. The Wallabies enter a Rugby World Cup year off the back of nine defeats in their last dozen tests.

That leaves the impression head coach Michael Cheika has it all to do if the Aussies are to repeat their run to the tournament final in 2015 in Japan come next autumn. While this year started with victory over Six Nations Grand Slam champions Ireland, the tourists won the war - coming from behind in the three-test series with a 2-1 victory.

A humiliating first series defeat to the Irish on home soil in almost 40 years was far from ideal prep for Australia going into the make or break Southern Hemisphere Rugby Championship double-header with neighbours and bitter rivals New Zealand.

The All Blacks simply swept the Wallabies aside home and away, running out ready winners by 25 points in Sydney and by an even bigger margin at Eden Park. Four tries and five conversions from New Zealand kicker Beauden Barrett just blitzed Australia in Auckland and, although they then bounced back with a narrow win over South Africa, Argentina next embarrassed them on the Gold Coast.

Defeat in Pretoria to the Springboks meant Australia had to beat Argentina to avoid finishing bottom of the Rugby Championship. In the days before losing bonuses were introduced, their 45-34 victory over the Pumas wouldn't have kept them from the foot of the table as they recorded an inferior points difference.

A poor Autumn Internationals campaign followed. After going down by a more modest 17 points to New Zealand in a Bledisloe Cup dead rubber in Japan, the Wallabies narrowly lost to Wales for the first time under Cheika and in a decade.

Running out three tries better than Italy added no gloss to a dismal year that ended with defeat at Twickenham and England scoring more than double their point. The fallout from all of this is that Australia have dropped to sixth in the rugby union world rankings - their lowest ebb under Cheika.

Bookmakers have reacted to the Wallabies' woes by lengthening their odds for Rugby World Cup glory as a result, and bet365 are as big as 12/1 in their latest rugby union betting odds about the Aussies lifting the Webb Ellis trophy. That puts the men from down under as fifth favourites in the market.

It suggests a quarter-final exit from the tournament is on the cards, not least because the same firm still has Australia as odds-on 5/6 favourites to win Pool D. Their group at the Rugby World Cup finals contains recent conquerors Wales and far more winnable matches against Uruguay, Georgia and Fiji.

That being said, however, it is more the order the Wallabies are set to play this opposition that is interesting. Their most difficult Pool D games come first with Pacific Island nation Fiji - currently ranked just two spots below Australia - and then the Welsh Dragons.

Fiji haven't beaten the Aussies since 1954, so they'll have to defy 65 years of history to triumph in their tournament opener, but Cheika needs to have a far better preparation throughout 2019 than recently recorded results.