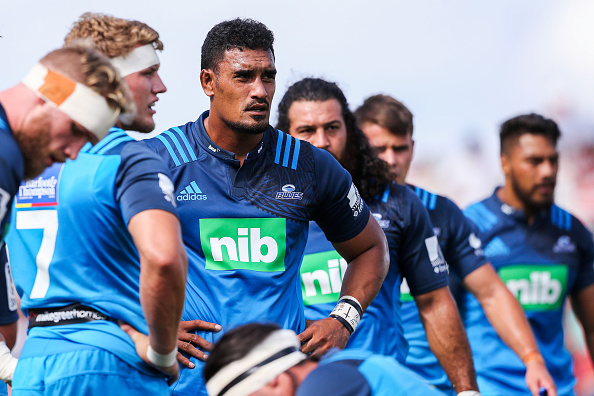 Blues skipper Jerome Kaino will miss the opening round of the Super Rugby season due to a one week ban.

Kaino was slapped with a one game suspension for punching Pauliasi Manu during his side's Super Rugby warm up game against the Highlanders on the weekend.

As a result, the All Black was shown a red card during the match, which the Blues won 24-12.