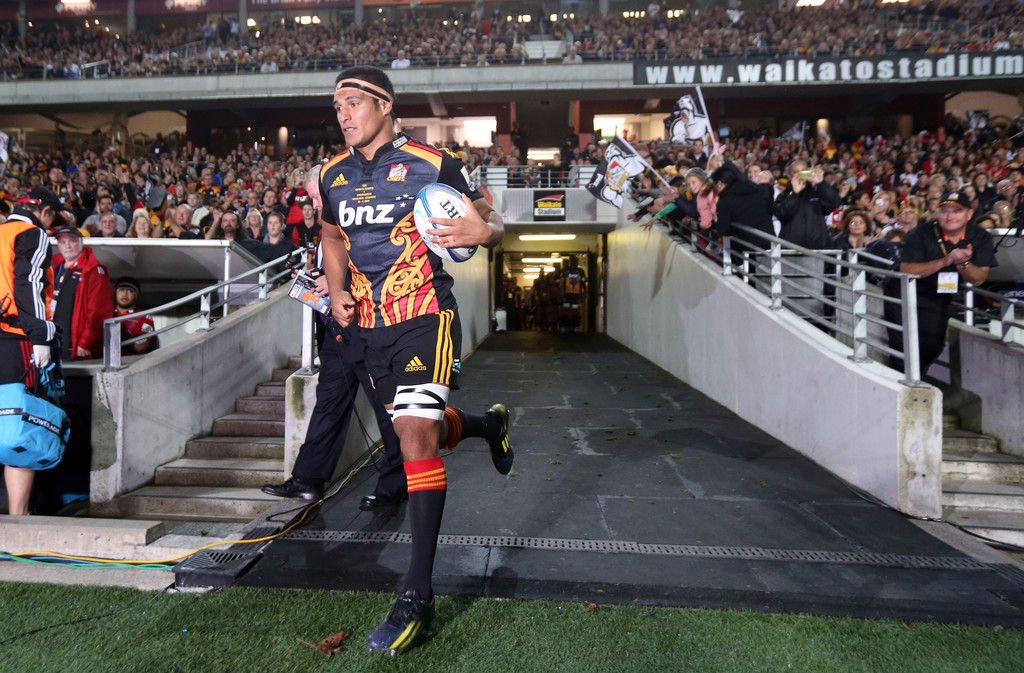 Former All Black loose forward Tanerau Latimer has agreed to return to New Zealand and play Super Rugby for the Blues in Auckland.

Twenty-nine-year-old Latimer has been given permission from his club Toshiba Brave Lupus to play Super Rugby back in New Zealand before returning to play in Japan.

He moved to Japan last year but jumped at the opportunity to return for the season to the Blues where he will be a stand-in for young loose forward Akira Ioane who is ear-marked for the All Black Sevens campaign.

"The club has been great and very supportive, but I have missed the tough physical nature of Super Rugby on a week-in, week-out basis," Latimer said.

Latimer said the lure of playing under new Blues coach Tana Umaga was a major factor in his decision, as well as the chance to take a leadership role with a young team.