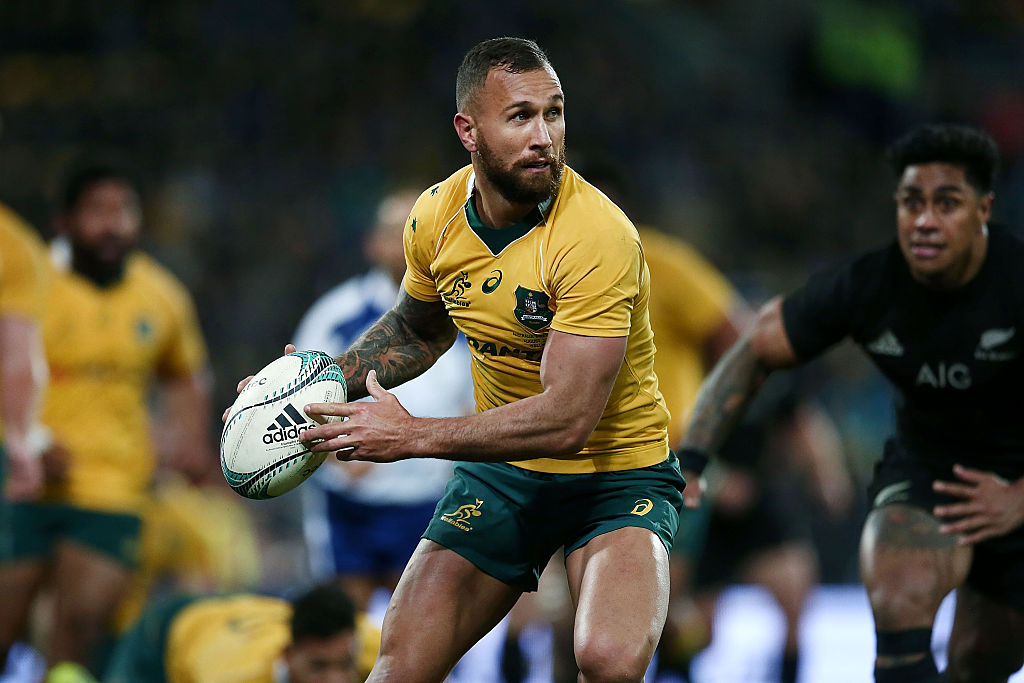 Wallaby Quade Cooper is heading back to the Queensland Reds, after signing a three-year deal with the Super Rugby franchise.

The deal with see Cooper represent the Reds until the end of the 209 season.

He has spent the past two seasons playing for French side, Toulon.

Cooper, who has played 59 Tests for the Wallabies, said he also had a competitive offer form the Melbourne Rebels, but opted to return to his former home.

"It was a tough decision as I believe the Rebels have a great Rugby program with some well respected coaches and a talented list but I feel that coming home to the Reds is the right move for me at this point," Cooper said.

“At the time when I decided to leave I felt that I needed a change and to experience something else. When I was away I started to look at my life as a whole. What made Rugby enjoyable to me was I got to do it in front of the people I love the most, which is my family and friends and that I got to play for the club that became such a huge part of my life.

“For me, when I think of Rugby and my life I think of the Reds. It’s a massive part of my life. I’ve been through the low times and the good times at the Reds and I want to be part of putting them back on top.

“I’m very much looking forward to working with Stilesy. I know he’s a good technical coach and that he’ll play a big part in the culture of the team. The list is one that I think can be successful in the near future and the long term as well.

“I'm now 28 and I want to build something that is sustainable for the future but also be apart of something that I believe will be successful in the near future and I believe that the Reds will be the place to achieve that."