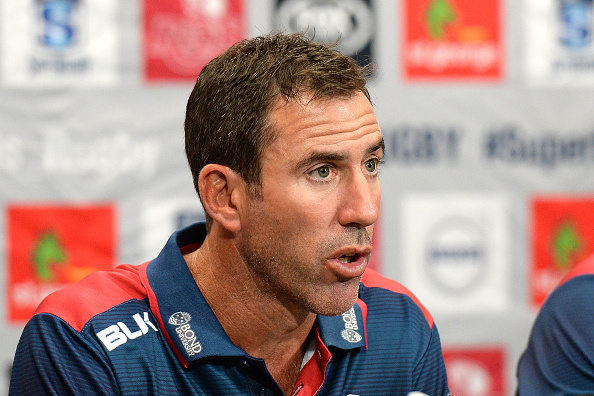 After the Reds' 22-6 loss to the Western Force on Saturday night, Graham's men have won just nine of 34 matches in the two years he has been in charge.

Graham was at the helm at the Force for two years prior to landing the Reds' coaching job, where he had an equally bad record, winning just seven games from 24 matches as head coach.

The 43-year-old took over at the Reds from championship-winning coach Ewen McKenzie after he was appointed Wallabies coach in 2013.