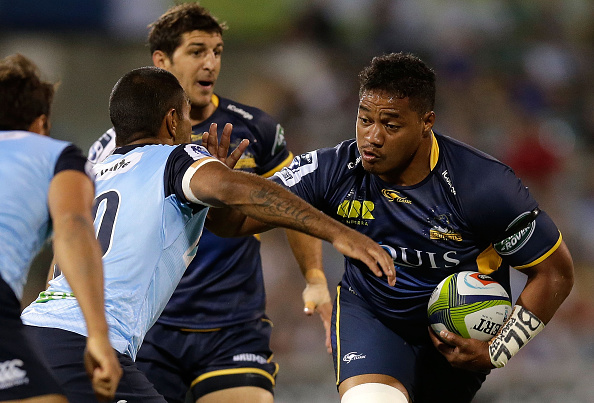 Brumbies back-rower Ita Vaea has been forced into retirement due to ongoing heart issues.

Vaea was forced off the field during his side's loss to the Chiefs on April 2, and has opted to walk away from the game following doctor's advice.

The 27-year-old returned to rugby in 2015 after missing two seasons due to life-threatening blood clots.

“I am extremely disappointed to be retiring today, under these circumstances,” Vaea said.

“It will be hard watching the boys run out, but I know that this is the best decision for myself and my family.”

Vaea played 48 matches for the Brumbies since making his debut in 2011.