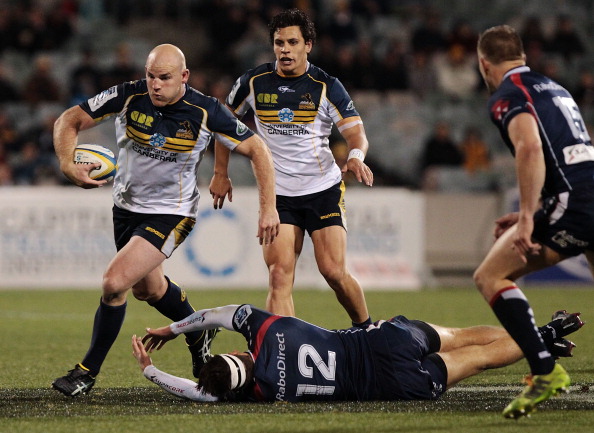 Brumbies co-captain Stephen Moore will play his 150th Super Rugby match this weekend when his side takes on the the Hurricanes at GIO Stadium in Canberra.

The 33-year-old joined the Brumbies in 2009 after 47 matches and five seasons with the Reds.

In his decorated career, Moore has also made 102 appearances for the Wallabies and is the current skipper of the national side.

“I think when you start out you don’t think it’s ever going to happen,” Moore said.

“I’ve been really lucky along the way to have relatively few injuries. I’ve had some really good coaches over my time that have helped me to continually improve.

“It makes me feel a bit old but it’s a nice thing. My big focus this weekend is on the team’s performance and obviously our first game this weekend and putting in a good performance.”