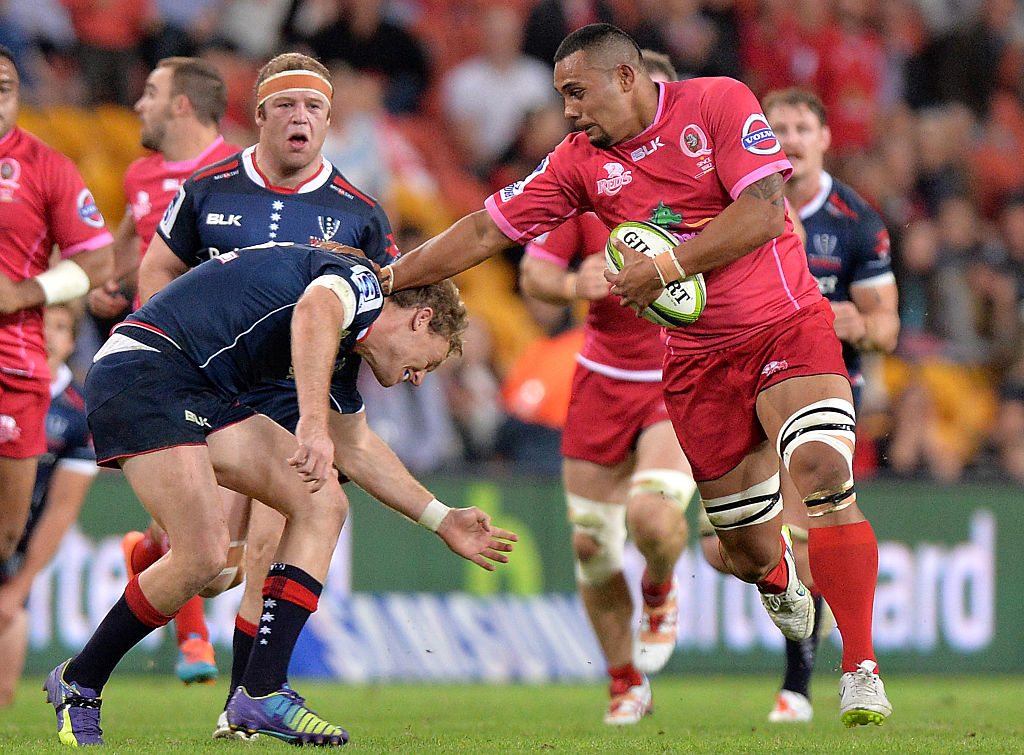 The Brumbies have announced the signing of hard-hitting former Australian Schoolboys and Australian U20s representative Lolo Fakaosilea on a two-year deal.

The 21-year old represented the Queensland Reds four times after making his Super Rugby debut against the Hurricanes in 2015. Fakaosilea did not play Super Rugby in 2016 after suffering a hamstring injury in a trial match against the Brumbies in February.

Standing at 190cm and weighing 111kg, Fakaosilea comes from good rugby stock, with his father, Seiana, having played for the Auckland Blues, and his uncle being the late great, Jonah Lomu.