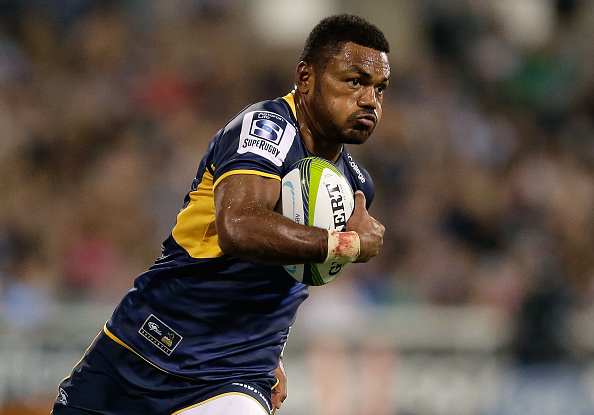 ACT Brumbies winger Henry Speight will be sideline for up to two months due to a fractured bone above his eye.

Speight suffered the injury when he collided with teammate Christian Lealiifano during the Brumbies' 31-11 loss to the Stormers on Saturday night.

“At this stage it looks like he may be out for eight weeks which would be around the same time we take on the Rebels in Round 12, but we will have to wait for further advice.

“He’s remaining positive and will be doing everything he can to get back on the field as soon as possible.”

The Brumbies face the Cheetahs in Bloemfontein on Sunday at 12.05am AEDT.