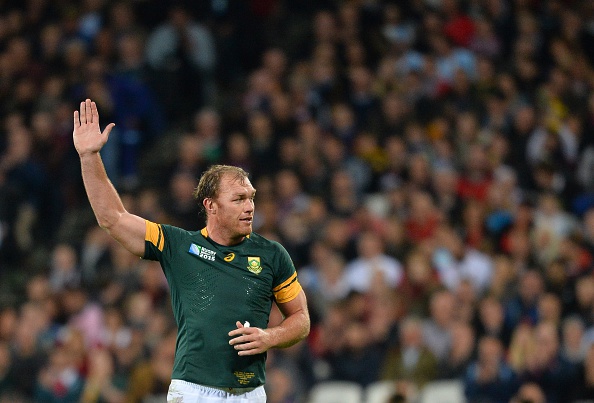 Burger, a Rugby World Cup winner in 2007, is scheduled to arrive at Allianz Park next season after he finishes spells at Japanese club Suntory Sungoliath and Super Rugby province Stormers.

The 32-year-old back rower, who was a key player for South Africa during their run to the semi-finals of last year’s World Cup in England, has been capped 86 times and was named world player of the year in 2004.