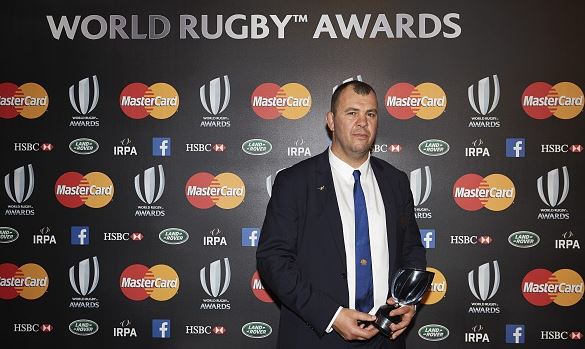 Australian coach Michael Cheika has been named coach of the Barbarians for their upcoming clash with Argentina.

Seven Australians have been named in the 24-man squad, as well as eight South Africans and eight New Zealanders.

The Barbarians will take on English club side Gloucester on November 17 and then face Argentina on November 21.

Michael Cheika has been named coach of the side.