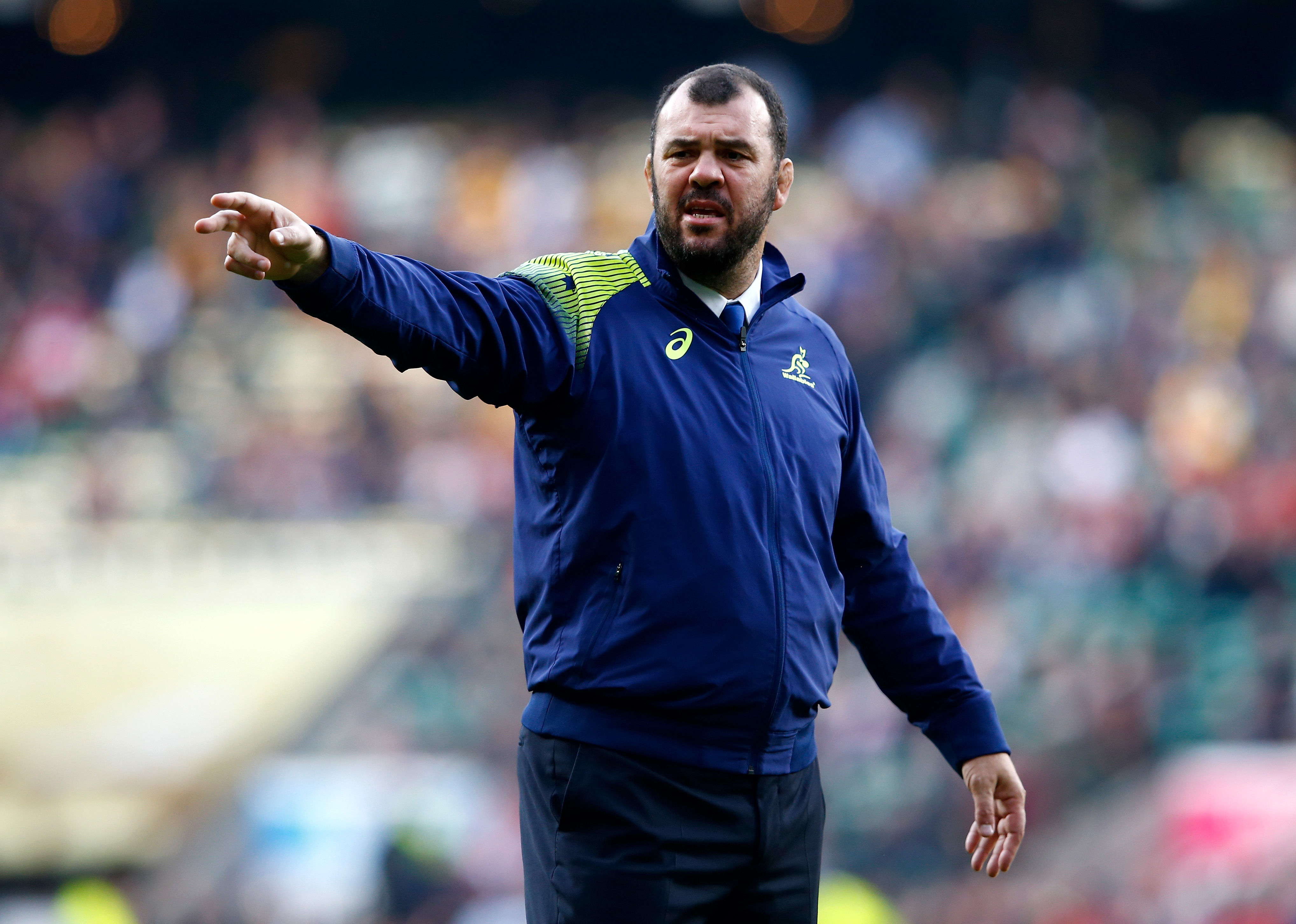 Wallabies boss Michael Cheika has been named World Rugby coach of the year after completely transforming Australia’s fortunes over the last 12 months and guiding the team to the Rugby World Cup final.

Cheika won the award ahead of All Blacks coach Steve Hansen at a glitzy awards ceremony in London on Monday morning (AEDT).

He received a rousing ovation when he collected the honour.

Cheika helped lift the Wallabies from No 6 in the world to No 2 in 2015, winning The Rugby Championship then guiding Australia on a fairytale run into the World Cup final.

Cheika won 10 of 12 Tests in 2015, with the only losses coming against the world champion All Blacks.

Team of the year: New Zealand