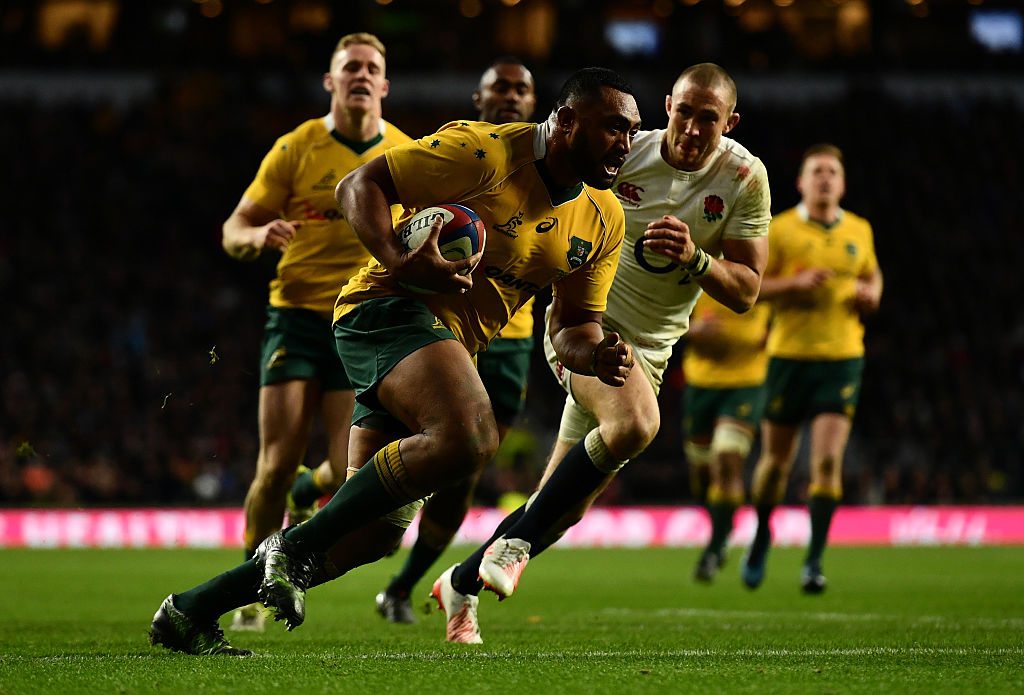 The Wallabies take on Fiji at Melbourne's AAMI Park on June 10, before hosting Scotland on June 17 an Allianz Stadium and then finally, Italy a week later at Suncorp Stadium.

Cheika appeared to pick the squad with an eye to the 2019 World Cup, picking several young at the expense of established players, with the likes of Scott Fardy, Rob Simmons, Kane Douglas, Rob Horne, Dean Mumm and Will Skelton all missing out on selection.

“This is a strategy we want to pursue,” Cheika said.

“We’ve got to back our young players that are coming through and are putting form on the board.

“That doesn’t mean - you can see some of our experienced players are there as well but young players are putting their hand up and showing that they want to be a part of it.”

The re are eight potential debutants in the side.