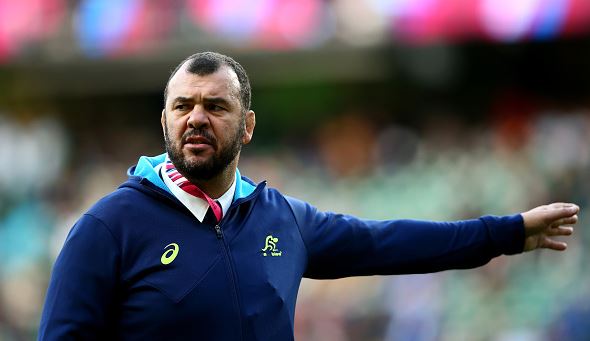 Wallabies coach Michael Cheika has squashed speculation that he is in line to take over the England job after last week’s resignation of Stuart Lancaster.

English media named Cheika as a key target of the Rugby Football Union, with one outlet listing him an 8-1 third favourite behind South African Jake White at 5-1 and former Australia and Japan coach Eddie Jones at 6-1.

But speaking in London where he is preparing the Barabrians side for games against Gloucester and Argentina, Cheika said he was not interested the role.

“I’ve watched (the reports) with a bit of amusement wondering why no-one ever comes to the source and asks, but that’s the way it is I suppose.”

Cheika said when he finishes coaching Australia he doubted he would want to coach any other nation.