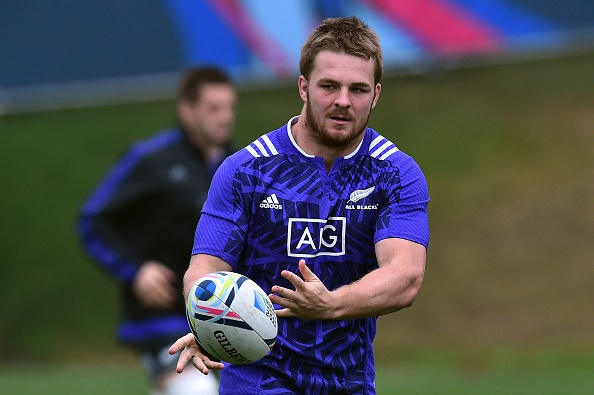 All Blacks flanker Sam Cane has been named co-captain of the Chiefs with Aaron Cruden for their 2016 Super Rugby campaign.

Cane replaces experienced flanker Liam Messam in the role, with Messam choosing to focus on sevens rugby this year, having been Chiefs co-captain with five-eighth Cruden for the past two seasons.

Cane, who turns 24 next week, became the fifth-youngest player to captain the All Blacks when leading them against Namibia during pool play at the Rugby World Cup in England.