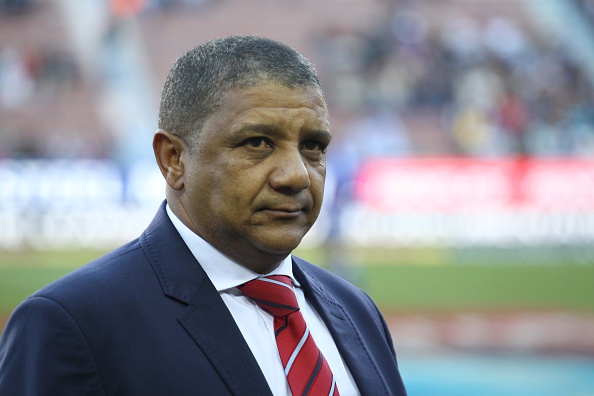 Allister Coetzee is expected to be named as South Africa’s new rugby coach, four months after the departure of Heyneke Meyer and two months before a three-test series against Ireland.

The terms of Coetzee’s appointment will be made known when he is presented at a live, televised media conference in Johannesburg on Tuesday.

Coetzee’s first task will be a three-test home series against Ireland in June followed by the Rugby Championship against Argentina, Australia and New Zealand from August to October.