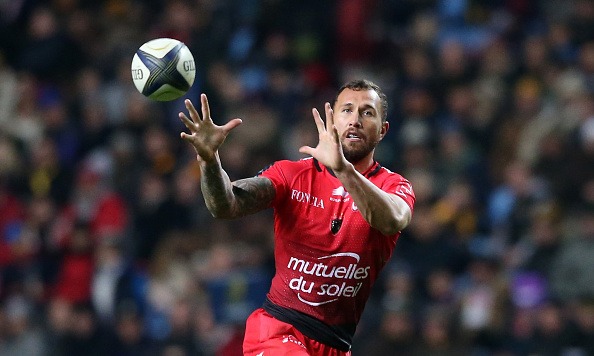 Quade Cooper is set to make his debut for the Australian sevens after being officially released by French club Toulon.

Cooper, who has played 58 Tests for the Wallabies, has been cleared to play by Toulon in the fourth leg of the sevens World Series in Las Vegas from March 4-6.

Australia have Japan, Scotland and England in their group for the tournament.

The Aussies reached the final of the Sydney sevens last month, losing a thrilling final to New Zealand.