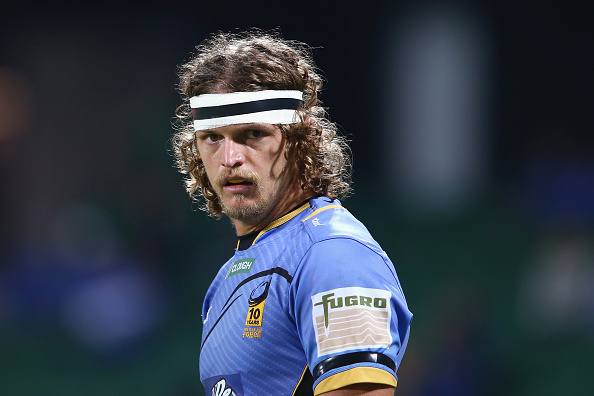 Australia's hopes of winning sevens gold at the Rio Olympics have received a big boost with ‘The Honey Badger’ Nick Cummins signing on for the 2016 campaign.

The 28-year-old cult hero will link up with the national squad in March and will be available for selection for the final four legs of the world series and then the Olympics in August.

Cummins has played 15 Tests for the Wallabies and also has eight sevens world series caps for Australia.

The winger was also a member of Australia’s silver medal winning Commonwealth Games side in 2010.