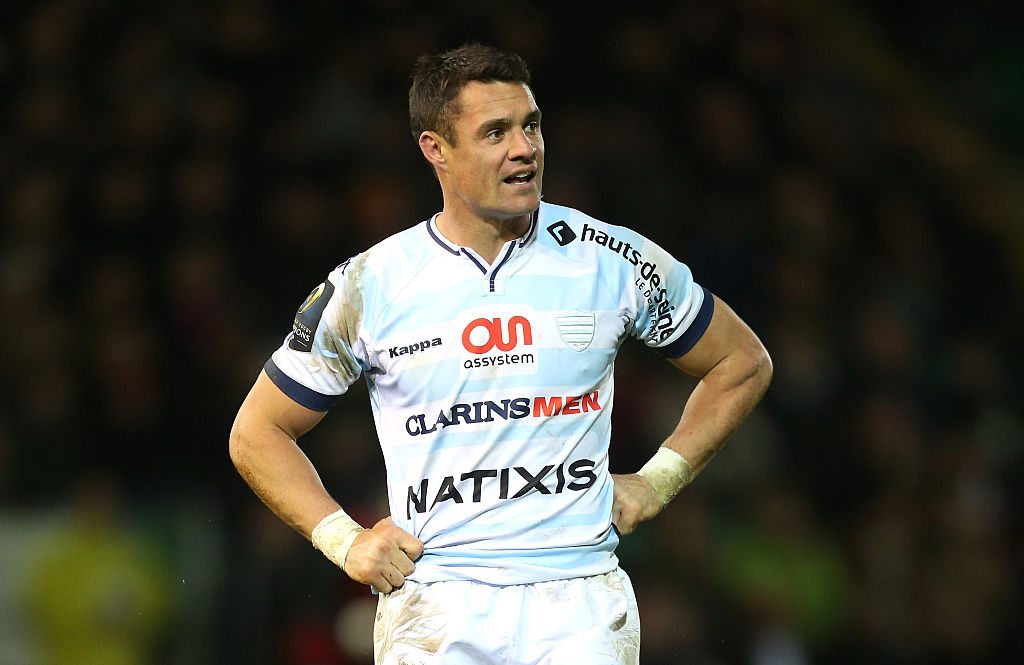 Traces of steroids have been found in the urine of former All Blacks Dan Carter and Joe Rokocoko, a leading French news source has reported.

French newspaper L'equipe reported that abnormalities were detected in the urine of Carter and Rokocoko in a test taken following the final of the French Top 14 rugby competition in June.

Athletes can have therapeutic use exemptions for steroids and other banned substances.

Their manager from Essentially Group, Simon Porter, told New Zealand Media and Entertainment (NZME) the players did have the correct exemption to use the banned substance.