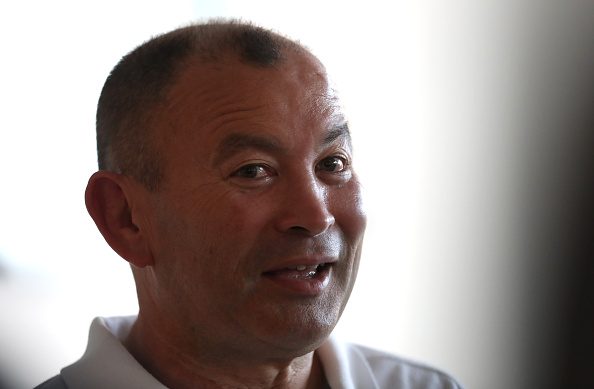 Eddie Jones insists he is the right man for the job as speculation mounts around his future as England coach.

England's disappointing finish in the Six Nations was sealed with defeat to Ireland resigning Jones' side to 5th place.

The Rugby Football Union’s will conduct their customary post-Championship review with Jones' future to come under scrutiny during the process.

"Our coaching team and leadership team will review our performance in the Six Nations and we know the England team will continue to grow and learn from this," a Rugby Football Union spokesperson tole RTE.

Jones believes he can lead England to the World Cup but acknowledges the decision isn't his to be made.

"Everyone is entitled to their opinion and I’m sure they’re angry. We expect to win and we expect to play better than we did," said Jones in addressing the frustration of supporters.

"No one is more disappointed than the team and ourselves with what happened and the fans have got the right to be disappointed. We’re gutted by it."

Losses to Scotland, Ireland and Wales have been the low lights of a poor tournament for the English, who came in to the Six Nations off the back of eight-straight wins.

Jones says the losses were always going to come after such a good run but the timing was unfortunate.

"Unfortunately I thought we were due for a period like this. Every team goes through it," Jones said.

"International rugby, particularly at Six Nations level, you get to a certain stage and the success makes you a bit weak. You need to fight through that.

"It’s hard to be at the top of the tree all the time. And so the team goes through cycles of success and cycles of failure and I think that’s a normal part of sport.

"I knew that a tough period was coming, because we’ve had a good run, we’ve won games we probably shouldn’t have won

"And you get on the other side of the ledger where you lose games that you should have won and it becomes tough. We’re in that period now."