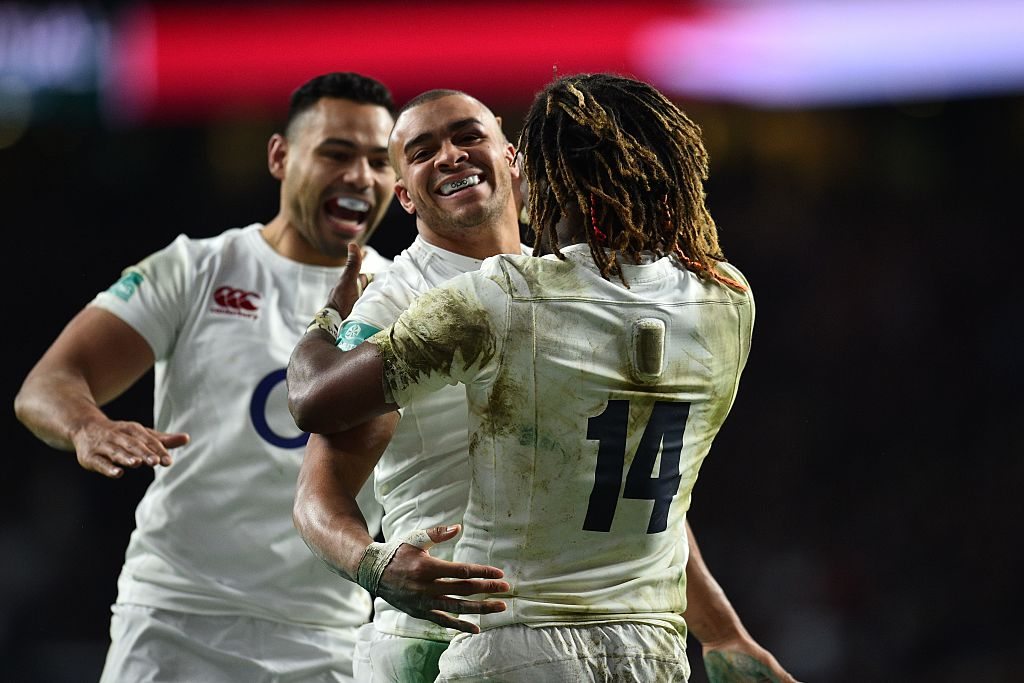 England have a further chance to prove they are the dominant force in northern hemisphere rugby when they defend their Six Nations crown this February. The Red Rose have been revitalised since the arrival of Eddie Jones at the beginning of 2016, winning all 13 matches under the Australian’s tenure, their first series win Down Under.

They dominated in the autumn internationals, despite struggling with a number of injury problems, and Jones will be forced to work with a limited squad again for Six Nations. However, England remain strong contenders to win the crown for the second year on the bounce, with oddsmakers at http://extra.bet365.com.au/NEWS/en/ backing them at 4/5 to win the competition.

The Red Rose will be without a great deal of forwards for the tournament, with perhaps their best player – Billy Vunipola – ruled out after knee surgery. His brother Mako will also be unavailable at least for the opening two contests, joining Joe Marler and Chris Robshaw to be sidelined. George Kruis is also struggling to recover from a broken cheekbone, leaving England short on experience in the pack.

Captain Dylan Hartley will also be short on game time, having just returned to action following a six-week suspension. As a result, it will be a huge challenge for Jones to get new men installed into position, although he has fortune on his side as the Red Rose boast great depth in their forwards.

Rising star Maro Itoje missed time in the autumn internationals and his versatility will be called on to potentially replace Chris Robshaw at inside flanker. The 21-year-old was dominant in 2016 at lock, but due to his athleticism and power, he should be able to make the transition inside with relative ease, allowing Joe Launchbury and Courtney Lawes to start in the second row.

One area that could be cause for concern is at loosehead prop, with Vunipola and Marler leading Jones without his first and second choice players. Wasps’ Matt Mullan has been touted to replace the duo at least for the opener against France, but he only has one international cap under his belt and will be targeted as a spot of potential weakness in England’s front row. If he is given the nod having the experience of Dan Cole and Hartley alongside him will be crucial. Ellis Genge could also come into consideration for the start, should Marler not be able to play.

England have avoided injuries to their backs and have an embarrassment of riches, especially since Jack Nowell has recovered from his ailment that ruled him out of action. The majority of the players are entering the prime of their careers, with only Danny Care and Mike Brown over the age of 30.

The strong amount of competition for places should bring out the best in the Red Rose’s talent during the competition, with even emerging talent such as Alex Lozowski putting pressure on star men George Ford and Owen Farrell at 10 and 12 respectively. Meanwhile, Brown will have to fight off Elliot Daly for the full-back positon, with Jones suggesting that he has one eye on the 2019 World Cup.

England’s injury problems could be a blessing in disguise for Jones as he has more than enough talent on hand to extend his side’s impressive run while bolstering depth for the future.