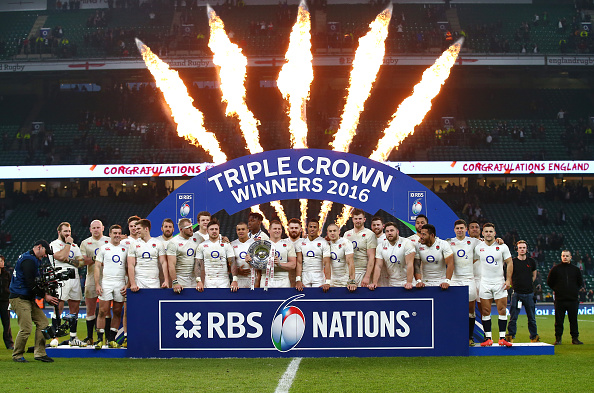 England have been crowned Six Nations champions with one round of matches still to play, after Scotland recorded a 29-18 win over France.

England defeated Wales 25-21 the day before and now cannot be caught and remain on track for a Grand Slam.

“It’s nice to win the championship but as a team we feel like we haven’t achieved anything yet,” new coach Eddie Jones said.

“It’s pretty much the same squad as the one that went to the World Cup.

“I don’t know what wasn’t there before. But we’ve made sure the players are responsible, we play in a style that suits our resources and the players enjoy themselves.”