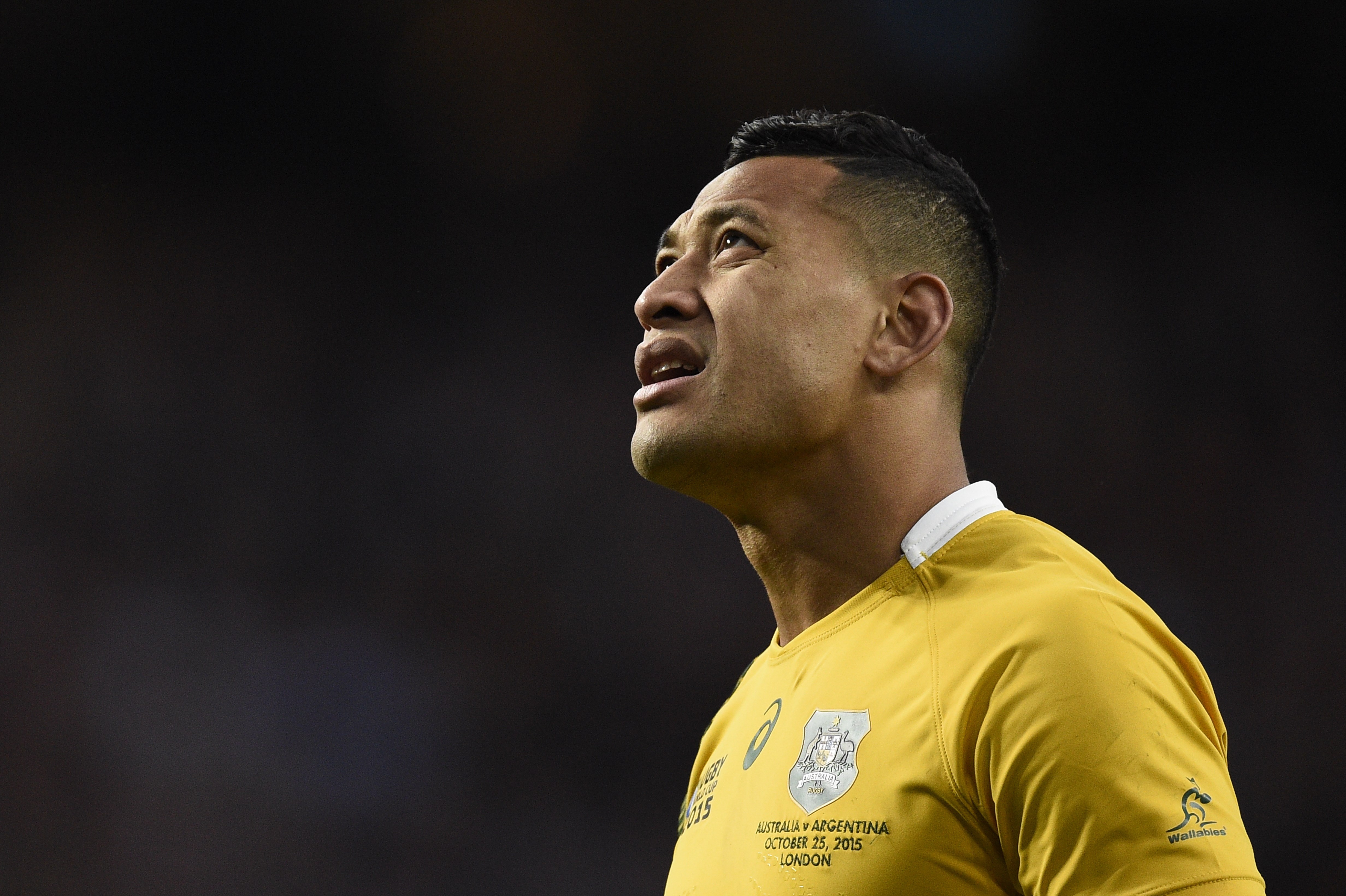 Cross-code superstar Israel Folau says the chance for World Cup redemption will be a major factor in his next career move, but admits he doesn't know if he will stay in rugby for another four years.

Folau signed a three-year flexible contract to stay in Australian rugby while juggling stints in Japan to supplement his earnings.

Folau will be 30 by the time the next World Cup is played in Japan in 2019 and the NRL will almost certainly come knocking about a comeback when he comes off contract in 2018.

Asked if losing the World Cup final made him keen to have a crack at another one, Folau said: "It's hard to say. I don't know what's going to happen in four years time.

"I'm not signed for that long. It hurts now, but these are the sort of things you have to put behind you. As I come closer to that point in time to decide whether I want to stay on or not, it is something I have to consider: whether I have another crack at it."