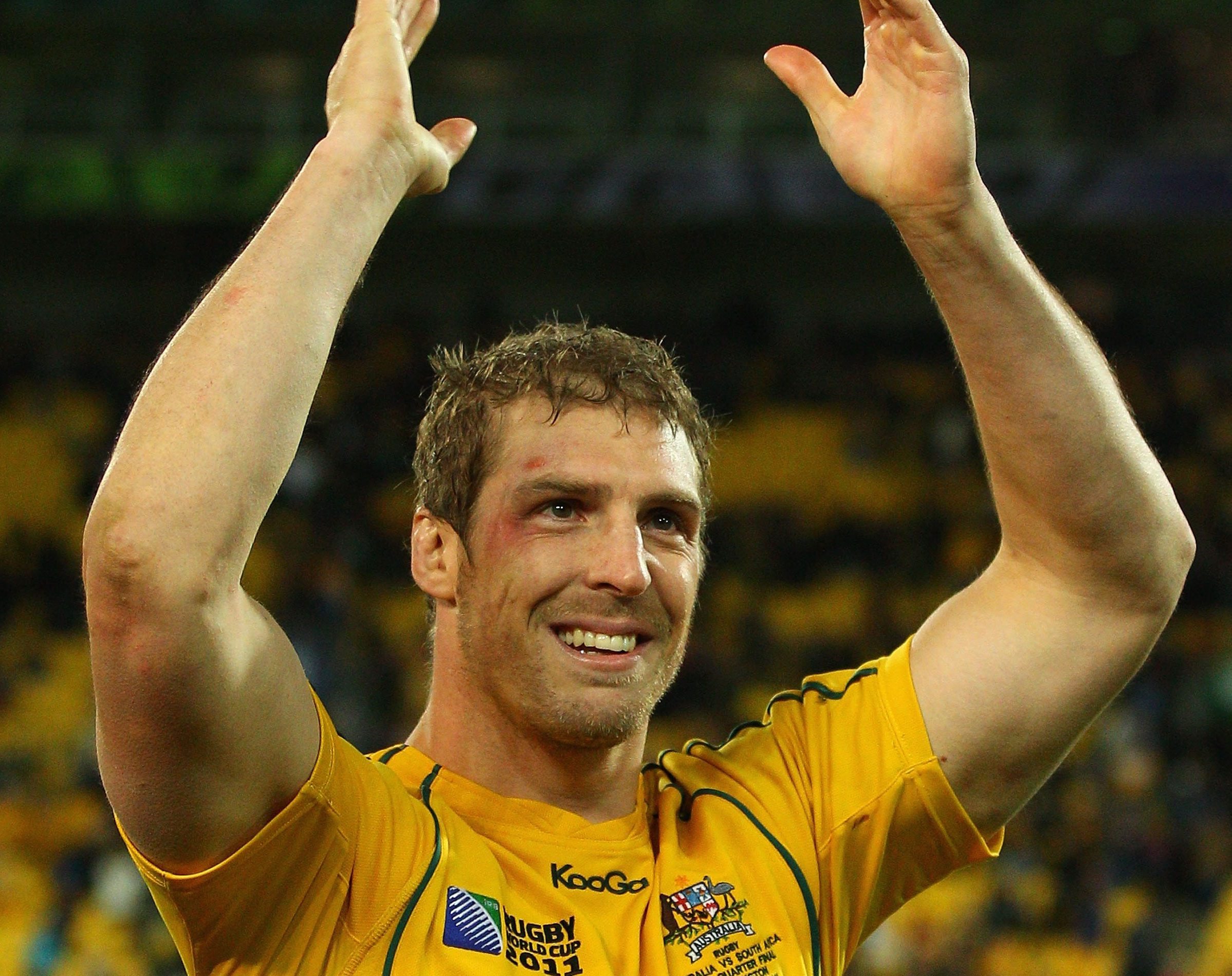 Australian rugby is in shock after the sudden death of former Wallabies star Dan Vickerman.

The 37-year-old passed away on Saturday night. It’s believed there are no suspicious circumstances surrounding his death. He leaves behind a wife and two young children.

Vickerman played 63 Tests for Australia between 2002 to 2011, including that year’s World Cup in which Australia made the semi-final.

He was forced to prematurely retire in 2012 due to persistent problems with stress fractures in his right leg.