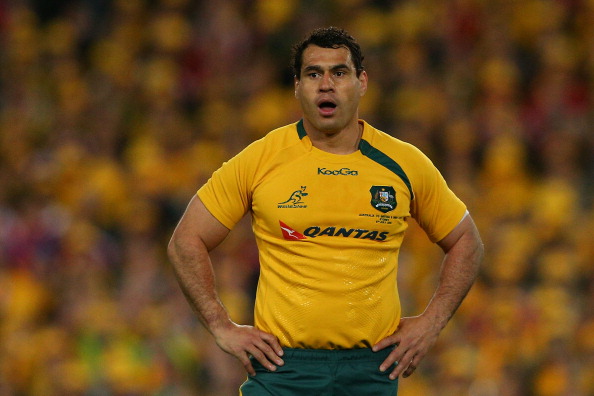 Wallaby legend George Smith looks destined to link with the Queensland Reds next season with news the great flanker has purchased property in Brisbane and will fill the vacancy left by Liam Gill at Ballymore.

The 35-year-old remains in sparkling form, having just finished with Wasps and could well take out the player of the year award in the English premiership.

With Wallaby bridesmaid Gill departing for Toulon, the timing looks perfect for the rebuilding Reds.

Smith is also weighing up options to play in Japan and could well be at the Reds beyond 2017 if a deal is reached. It could be announced as early as Friday.