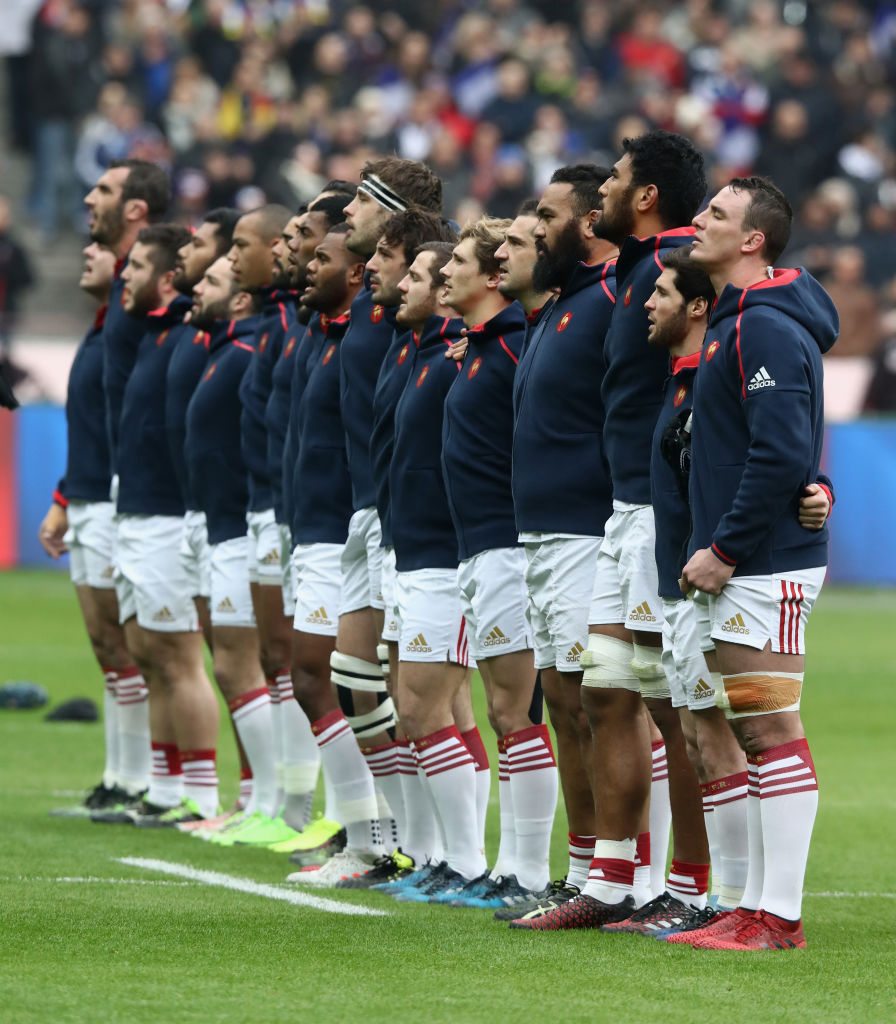 Q: Who is the only nation to have appeared in at least three Rugby World Cup Finals without having once hoisted the trophy?

It is a sobering reality for French rugby fans. For so long, they have produced some of the greatest rugby players the planet has seen.

Together, all four have played in France's three World Cup Finals, in 1987, 1999 and 2011. None of them have had the pleasure of lifting the trophy.

Since that 2011 World Cup Final – perhaps a match they should have won – things have not been as rosy for France as the red that appears on their tricolour flag.

Their campaign in the tournament was largely overshadowed by the reports that broke before a match had even been played that the players had turned on their head coach, Marc Lievermont.

The situation got so bad that French back row champion Imanol Harinordoquy publicly criticised his coach in the media, saying “we [have] to free ourselves from his supervision.”

Four years later, it must have felt like Groundhog Day for the French Rugby Federation when the players again turned on their coach Philippe Saint-Andre, appointed in the aftermath of the Lievermont fallout.

Ultimately, Saint-Andre had failed in his mission to “restore clear and open communication between players and management” and “restore pride in the image of French rugby.”

Just like that, Toulouse mentor Guy Noves was the head coach of his country, after being overlooked twice before.

But can the French afford to again open their red, white and blue hearts to another head coach, plucked from their own national competition, as have been the previous two appointments?

If the first few weeks of 2017 are any sort of reliable indicator, yes they can.

Noves’ reign didn’t start out as thrilling as he’d have hoped. The annual Six Nations is as tough a berth as a head coach would want, but Les Bleus were basic irrelevancies in the tournament, finishing above just Italy.

France then begun to turn things around, managing a shutout of Argentina with almost no first choice players (due to a Top 14 scheduling error) in the June test window, and two impressively competitive performances against Australia and New Zealand, going down by only two and five points.

Noves’ return for a second crack at the Six Nations has so far gone quite impressively.

Before beating a greatly improved Scotland this week, 22 to 16, the French almost toppled England’s 14 match winning streak the week prior, only losing in the dying seconds to a Ben Te’o try.

Hell, Ben Te’o is not even English! Should the points have even counted?

Perhaps most impressively from France is how they have seemingly improved almost all over the park, especially at the start of this year.

Even despite losing to the English, Les Bleus looked the far more concise and controlled attacking outfit of the two, launching raid after raid down England’s blind side off the back of quick ball and set pieces.

Playing to their strengths on offence, one would imagine that the French attacking line will only look better once Ma’a Nonu clone Wesley Fofana returns to inside centre to complement the rest of their big backline bodies.

In a vastly different match last weekend, five eighth Camille Lopez kicked all but five of Frances’ 22 points, and it was the defence, set piece and discipline of the hosts that earned them their victory.

Again finding themselves in a position where they would have to fight or die for the win, the French locked Scotland in their own half, and Lopez promptly pocketed almost every chance he got to extend their lead.

For a fly half who has found himself much maligned when playing in his countries’ colours, it is good to see the Montferrand man has improved out of sight as both an offensive leader and game manager depending on the situation.

It would also be unfair to omit mention of the revitalised front row of props Cyril Baille, Uini Antonio and hooker and captain Guilhem Guirado for their strong efforts in the scrum, which went a long way to a hard fought w.

France travel to Lansdowne Road next week to face the Irish in a true test of their improvement.

In my last piece, I touched on the efforts of Guy Noves, and mentioned that he had begun to shape his unicorn into a Phar Lap, and so far this Six Nations, the French are not quite setting the pace, but are not far off it.

Is this a true beginning of a French era of dominance, or yet another false dawn for the Francs to painfully endure?

Only time will tell.