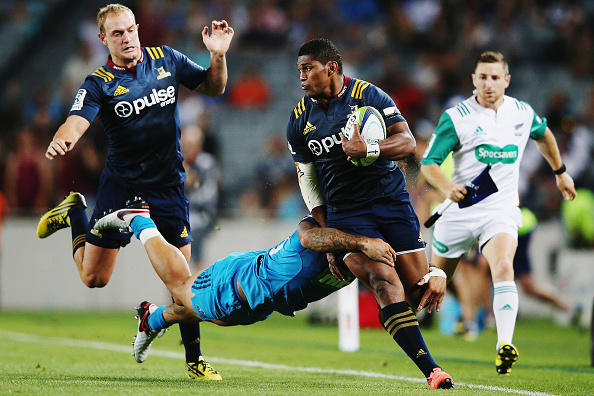 Highlanders winger Waisake Naholo is set to miss six to eight weeks of Super Rugby after re-injuring the leg which almost derailed his World Cup.

Naholo injured his leg late in the Highlanders' 33-31 loss to the Blues on the weekend, with X-rays confirming a fracture.

"While this is very unfortunate for Waisake, the positive news is that this injury is not as bad as his last fracture," Highlanders doctor Greg Macleod said.

"He is already managing well and it's expected his rehab will take six to eight weeks."

The Highlanders face the Hurricanes at FMG Stadium in Hamilton this Saturday afternoon.