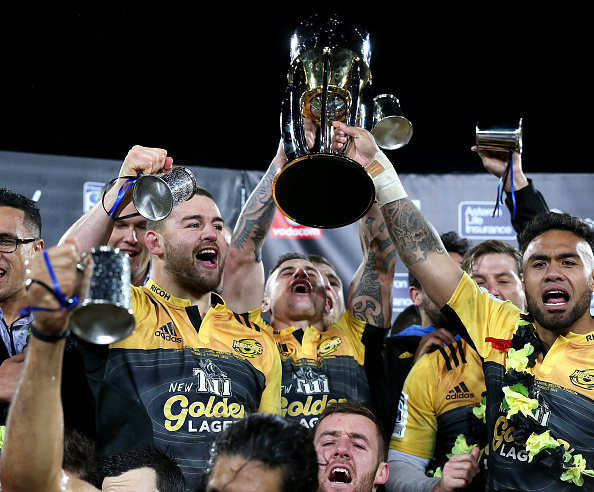 The Hurricanes ended a 20-year nightmare on Saturday when Beauden Barrett in scintillating form engineered a 20-3 victory over the Lions for their maiden Super Rugby title.

On a miserable, wet night in Wellington, man-of-the-match Barrett was everywhere for the Hurricanes and settled the outcome with an audacious try 12 minutes from time.

There were tumultuous scenes in the packed stadium as the Hurricanes, a team which often promised plenty but never delivered, became the fifth New Zealand side to be crowned Super champions.