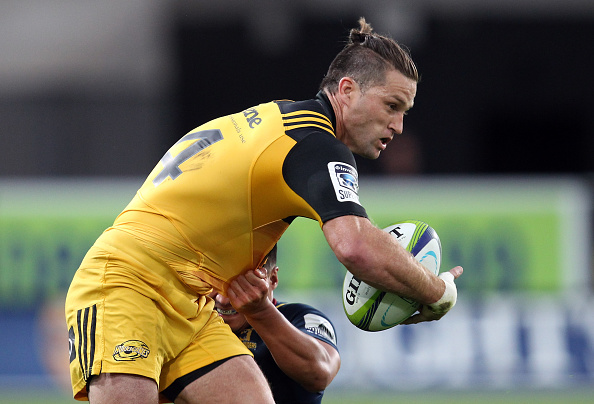 The Hurricanes have received a boost ahead of round three, with Nehe Milner-Skudder and Cory Jane both passing fitness tests and declared certain starters against the Blues on Friday night.

Milner-Skudder missed last week's match due to a bruised knee and will start on the wing tomorrow night, while Janes passed his concussion test during the week.

Meanwhile, captain Dan Coles will miss another week due to a calf injury.

“It’s a long season and we aren’t going to take any chances with Dane at this stage, so even though he’s close we’ve decided to err on the side of caution and make sure he’s 100 per cent.

“We are really lucky in the outside backs to have some real depth and with James Marshall playing particularly well against the Highlanders he deserves his start at fullback.

“With Cory taking a knock against the Highlanders he was a late call after making it through the concussion protocols, so Nehe gets a chance to start on the right wing.”