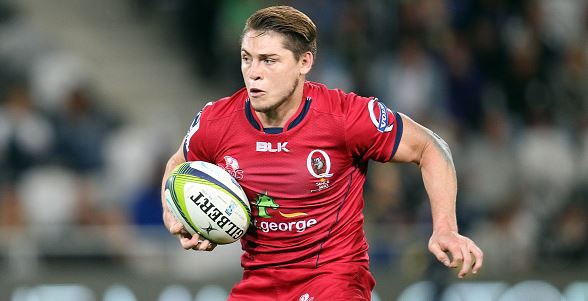 Troubled former Wallabies back James O'Connor has been released by the Queensland Reds due to personal reasons.

O'Connor still had one year to run on his contract with the Reds, however, the club announced on Tuesday that it has let the 25-year-old go "effective immediately".

A Queensland Rugby Union statement said the decision "was due to a number of personal issues" that the QRU, Australian Rugby Union and Rugby Union Players' Association "have been aware of since May".

QRU chief executive Jim Carmichael also said in the statement that the union had enacted its release clause in their deal with O'Connor who he said is now expected to return to Europe to avoid the attention that will be on him after this latest development.