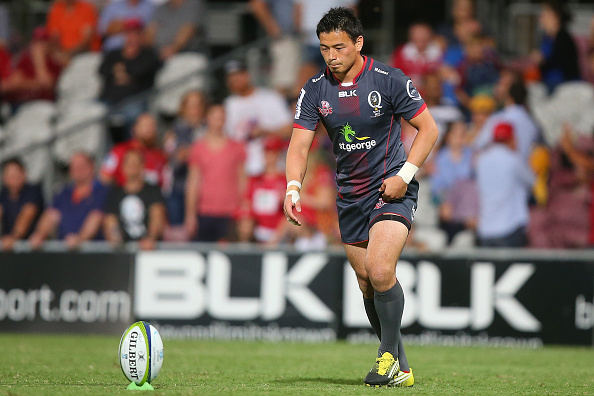 Goromaru, who shot to fame during the 2015 World Cup, starring for the national side at fullback, will play for the Queensland Reds this season, before joining Toulon next year.

According to a French newspaper, Goromaru is now the world's highest paid player, earning 200,000 euros per month, with the majority coming from sponsorship.