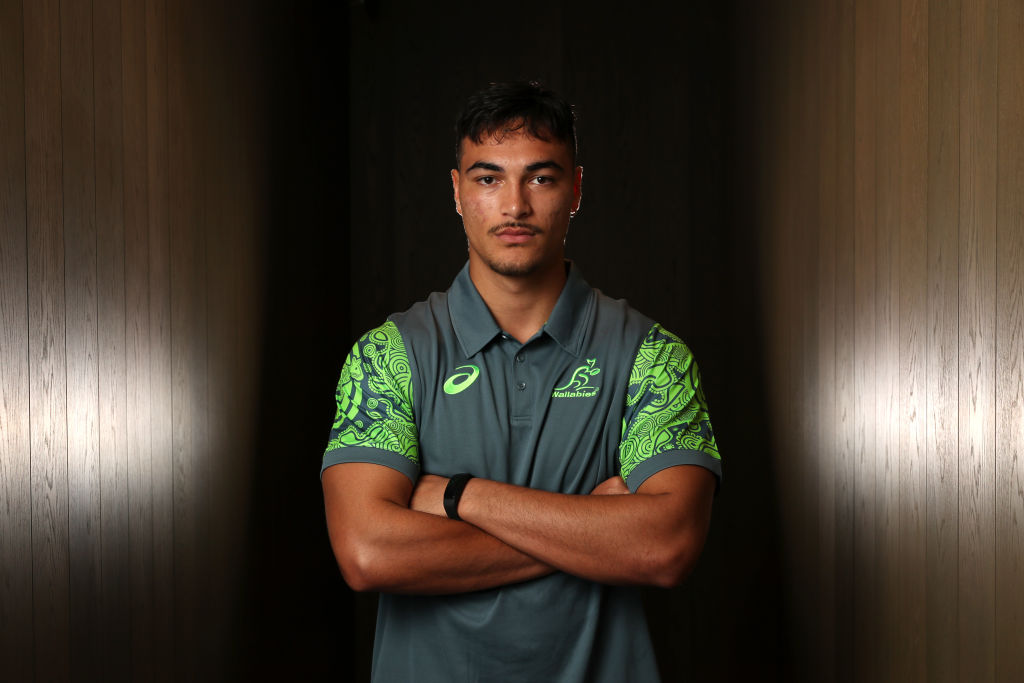 Jordan Petaia is set to make his Test debut in the Wallies' clash against Uruguay on Saturday.

The 19-year old's inclusion is one of 13 changes to the starting side, who will become the first Wallaby to make his Test debut at a Rugby World Cup since Berrick Barnes in 2007.

Centre Matt To’omua's notches his 50th Test appearance, while veteran Adam Ashley-Cooper has been moved to the reserves, but if given the opportunity to play will become the equal sixth-most capped player in Rugby World Cup history.

The last and only time these sides have met at a World Cup was in 2015, which the Aussies won comfortably 65-3.

The Wallabies will don their Indigenous alternate strip for the first time at a Rugby World Cup in this one.