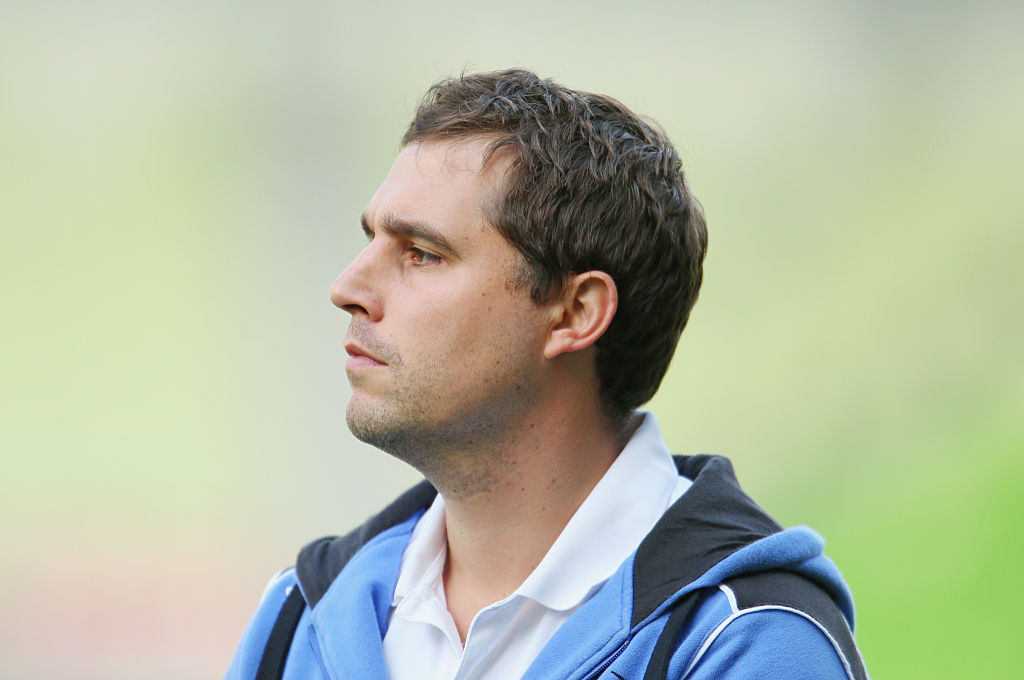 Wessels was appointed Head Coach on the recommendation of the Western Force’s Coach Selection Panel, which included senior management from both the Western Force and the Australian Rugby Union (ARU).

At 33 years of age, Wessels has been coaching at the elite level for nine years, including four seasons with the Western Force and one at the helm of the Perth Spirit whom he took all the way to the grand final in the 2014 Buildcorp National Rugby Championship.

“This opportunity is an amazing privilege,” he said. “Not only because I love the game of rugby but also because I am so passionate about the Western Force and the people of Perth.

“Our two kids were born here in WA, and we feel very much a part of this community, so to be able to play a significant role in the sporting landscape here is a real honour."