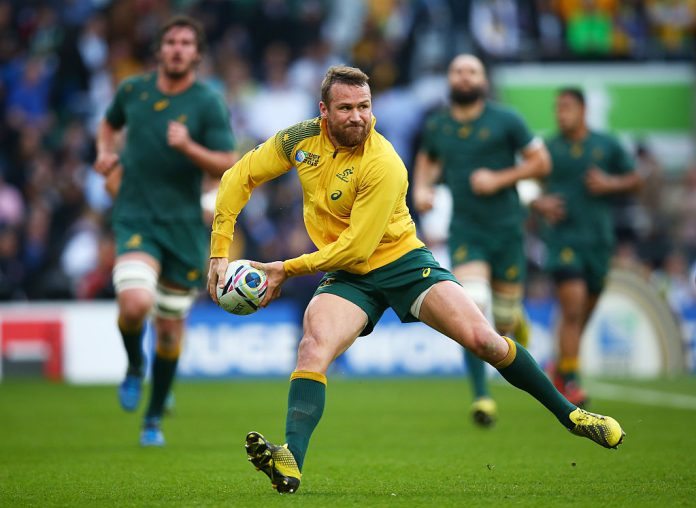 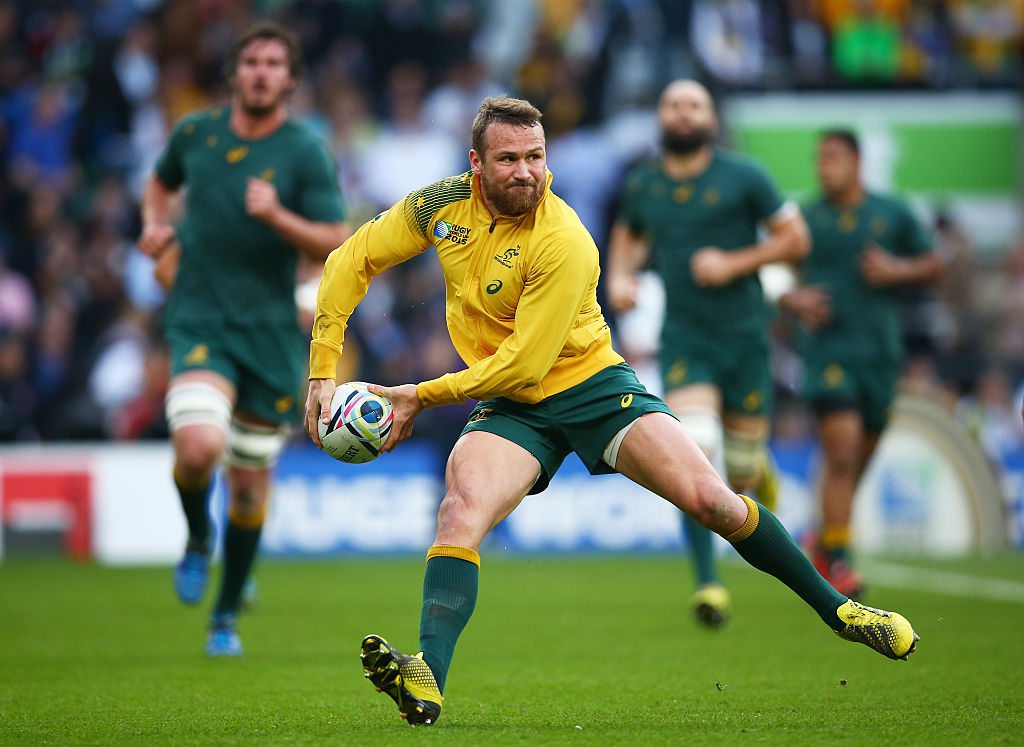 Wallabies veteran Matt Giteau has denied a report suggesting he will retire from rugby. Giteau, 34, was named in a report by French newspaper Midi Olympique saying he would hang up the boots by the end of 2016.

The 103-Test Wallabies stalwart has not played a game of rugby since he injured his ankle in Australia's 42-8 loss to the All Blacks in Sydney in August.

Despite his latest setback, Giteau has taken to social media to refute suggestions he will not be continuing next year.

A Twitter user asked Giteau if the report had any merit to it. He replied: "pas vrai" which is French for "not true".

The ARU also confirmed it has not heard from Giteau as to whether he had planned to retire this year.