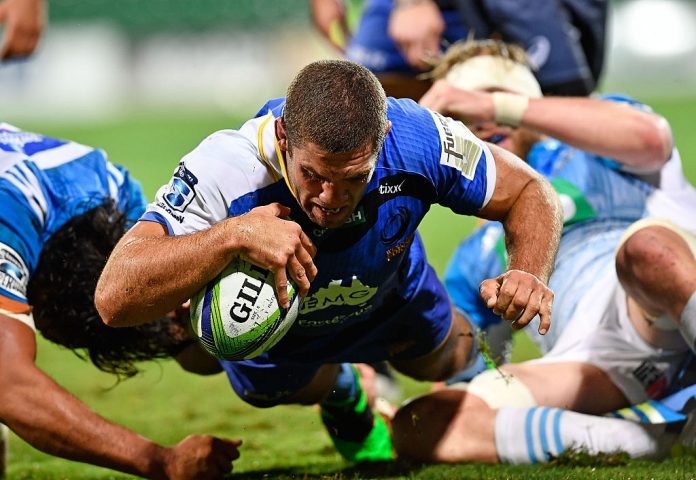 The openside flanker and three-time Nathan Sharpe Medal winner will head into his 12th season with the club – who along with Pek Cowan – are the last inaugural players of the Western Force.

“It’s great to put pen to paper and I’m thrilled to be here for another season,” he said. “I always wanted to keep playing at the Force and as long I’m adding value I want to be a part of this team.”

In the coming years, Hodgson will look towards the end of his incredible career with the club he started with, and transition into a skills coaching position.

Melbourne Rebels face 16 players leaving their club roster at the...

Australian Rugby said to be in $500 million hole