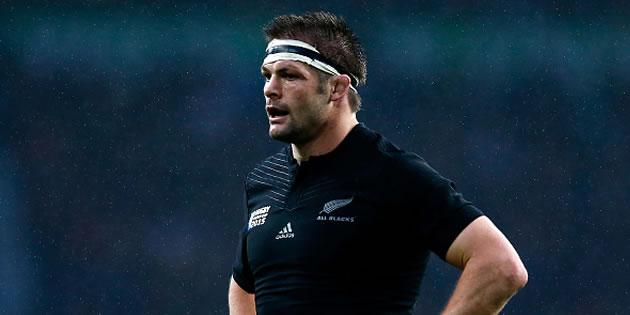 All Blacks captain Richie McCaw faces a nerve-racking wait as he learns whether he is to be cited for an elbow to the face of rival Springbok flanker Francois Louw in today World Cup semi-final.

Louw finished the match with 20 stitches in his head, from two wounds, courtesy of a blow he said came at the bottom of a ruck.

McCaw appeared to elbow Louw in the head around the 20 minute mark of the New Zealand-South Africa semi-final, and the independent citing commissioner has until 36 hours after the game to initiate judiciary proceedings against him if he deems it warranted.

From being a player constantly accused by rival teams of being a serial offender and cheat but one never penalised, McCaw has become the most penalised player at this year’s World Cup.

Given that the World Cup final is expected to be his swan song in rugby, New Zealand will be desperate for McCaw to play. But the trend has been that any player sent to the judiciary at this tournament has received a suspension of some sort, even if only a week.

Read more at The Australian