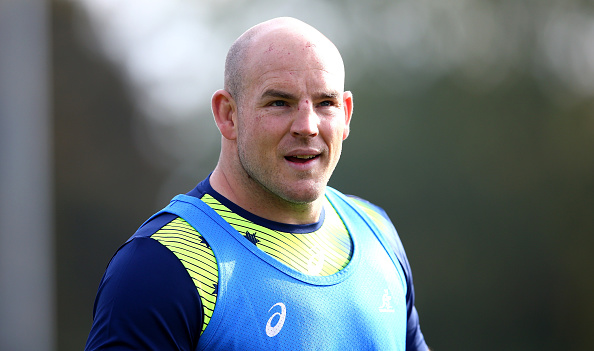 Wallabies captain Stephen Moore will leave the Brumbies at the end of the 2016 Super Rugby season to join former club, Queensland Reds.

Moore has played 102 matches for the Brumbies since joining the club in 2009.

Brumbies CEO Michael Jones said while he respected Moore’s decision, he was disappointed that 2016 would be Moore’s last in the jersey.