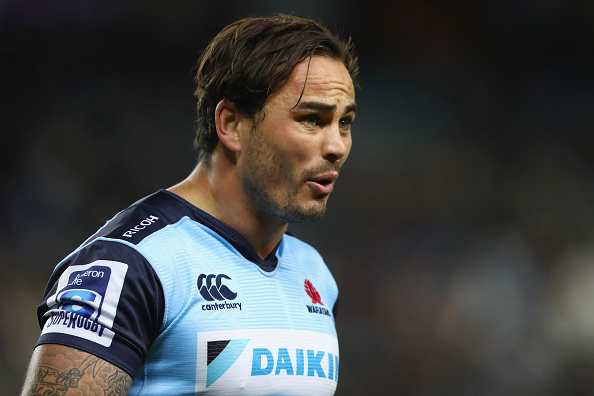 Former All Blacks winger Zac Guildford has left the Waratahs and is headed back to New Zealand.

The move comes after the Waratahs secured the return of giant Wallabies winger Taqele Naiyaravoro as they attempt to clinch a finals berth over the remaining three regular season rounds.

Guildford arrived at the Waratahs on a short-term deal with a troubled past and, despite an injury setback with a broken toe, performed creditably in his seven matches.

He has signed to play provincial rugby for Tasman in New Zealand’s NPC competition.

Wallabies forced into another reshuffle

Wallabies forced into another reshuffle

Wallabies forced into reshuffle as another senior player flies home