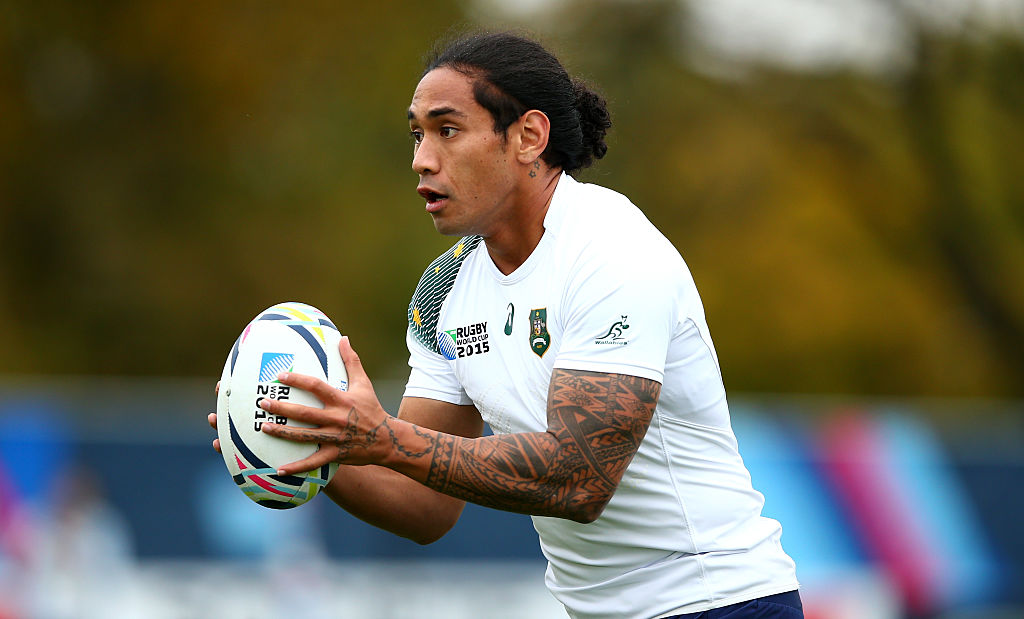 ACT Brumbies winger Joseph Tomane is poised to join Australian rugby's French connection as cashed-up clubs try to poach the NRL convert at the end of next year.

Tomane has been offered a rich contract to join former Brumbies mentor Jake White at Montpellier, with at least one other club pursuing his services.

But Brumbies coach Stephen Larkham has urged fans to "get excited" about the 2016 Super Rugby campaign as international clubs target key players in Canberra.

The Brumbies have locked in a star-studded roster for the Super Rugby season and Larkham said the No.1 priority was maintaining a world-class rugby program to combat big money deals available abroad.