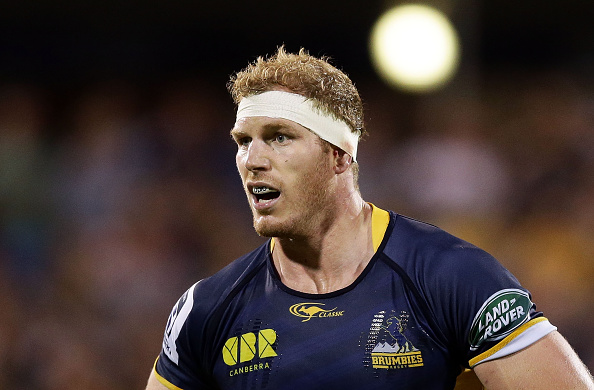 David Pocock will be released from duty in 2017 as part of a new three-year deal with the Australian Rugby Union and Brumbies.

After weeks of speculation the parties announced the un​precedented​ new contract on Wednesday morning, which will see the star flanker given a year off to “further his studies and personal development”.

Pocock will then return to the Brumbies in 2018 and begin focusing on making the 2019 Rugby World Cup with the Wallabies.

The ARU release does not indicate whether Pocock will play rugby ​overseas ​during his year off but manager Brian Levine said in ​the statement​ the ​in-demand ​27-year-old had accepted less money to stay in Australia.