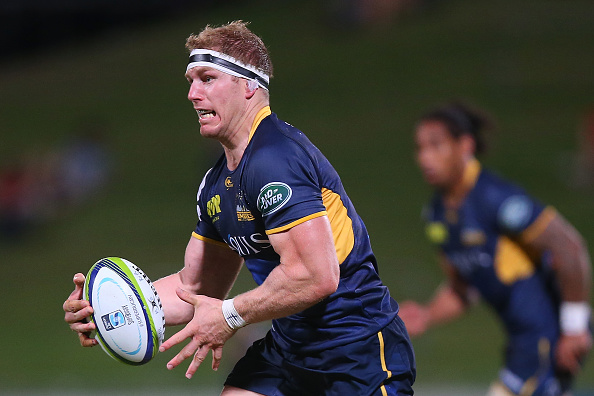 Wallaby David Pocock has been named the Australian Sports Personality of 2015.

Pocock was voted as the winner of the award by the public and presented with the award at the AIS Sport Performance Awards on Wednesday night in Sydney.

The 27-year-old enjoyed a standout Super Rugby season with the Brumbies and a stellar World Cup campaign for Australia.

“It was a really enjoyable year last year and I had a lot of support from a number of people after a couple of years out," Pocock said via a video message.

“The goal was just to enjoy it and just to seek those little improvements every week and I think I did that. I think that was key for me.”

Australian Diamonds (team of the year)

Michael Bohl (coach of the year)