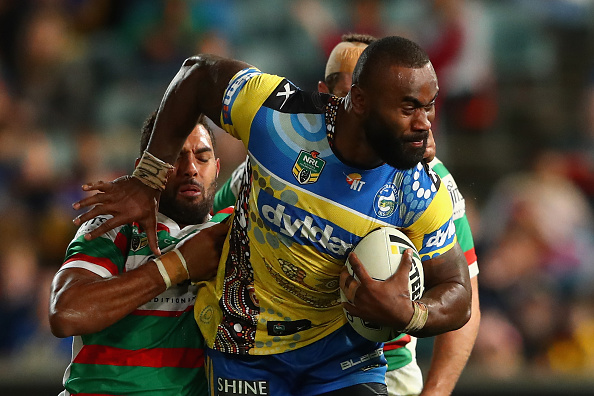 Reports coming out of Fiji suggest he will leave the NRL after Round 17 this season to take up a nine month contract in France.

Radradra's sister, Vaseva Waqavatu, told the Fiji Times that the Parramatta winger is leaving the club for persoanl reasons.

"Semi had discussed his move (to French rugby) with my parents and we are supporting him 100 per cent," Vaseva Waqavatu said.

Radradra is currently on leave from the Eels in Fiji for personal reasons after being granted permission to visit his family by Parramatta.

Waqavatu said that Radradra will return to the Eels for the side's match with Cronulla on July 2nd.

It is not yet known which Rugby Union side the NRL star will play for in France.